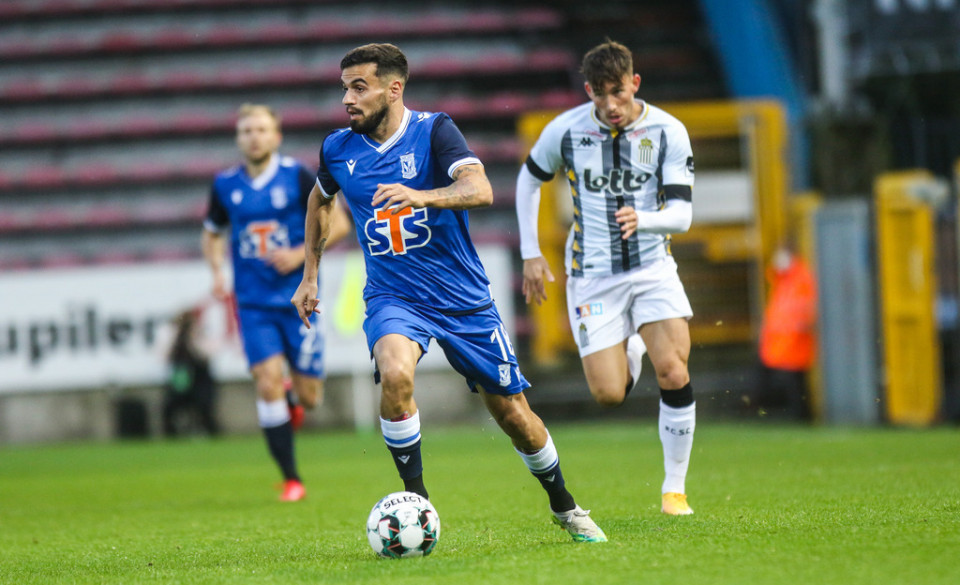 It’s going to be a busy period for Lech Poznań. For the upcoming two months, between the Saturday clash with Jagiellonia Białystok (October 17th) and the last match of 2020 (December 19th), Lech Poznań is going to play 16 games.

The international break, which is just coming to an end, is one of the few opportunities that Lech Poznań players will have to get away from the intense club schedule for the next few months. Starting from this weekend all the way through to the second half of December, Lech’s squad is going to compete on average every three days, excluding a short international break at the beginning of November. Of course, some players are being regularly called up by their national team coaches which means that they don’t get rest during international breaks and often have to spend plenty of time travelling.

For at least the next two months, Lech is coming to compete on three fronts. They have 6 Europa League group matches ahead of them, 9 league games, and a Polish Cup clash with Znicz Pruszków which is scheduled for November 2nd, just three days before the match against Standard Liege.

“I believe we are prepared to play every three days. In my opinion, we have done everything we could to form a perfect squad. We should be happy with our work. The squad is sufficiently big and even in terms of potential and skills, which gives us the ability to rotate and control the players’ fatigue levels. Is anyone going to perform in all the matches? Very unlikely, the point of having such a big and diverse squad is to give everyone a chance to play,” said Lech’s coach, Dariusz Żuraw. 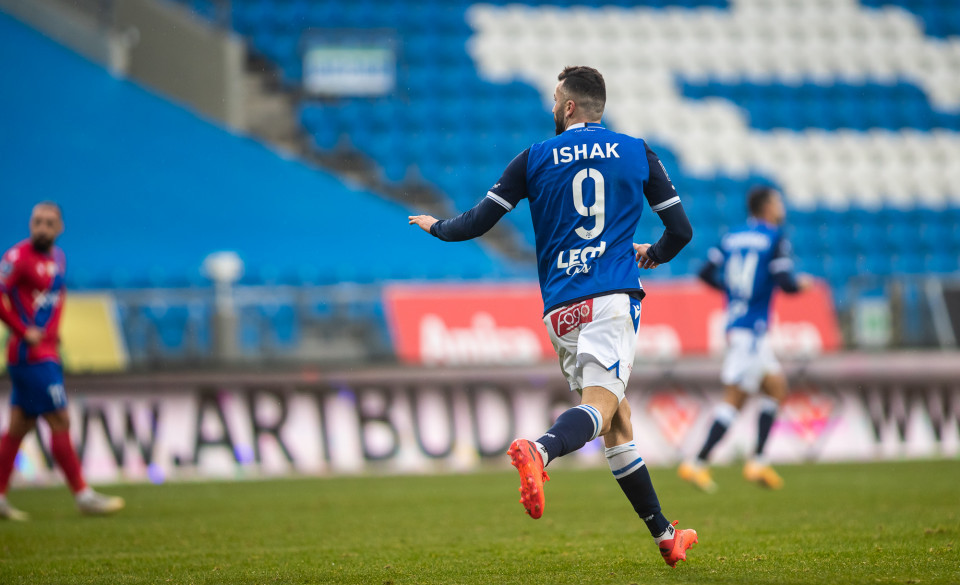 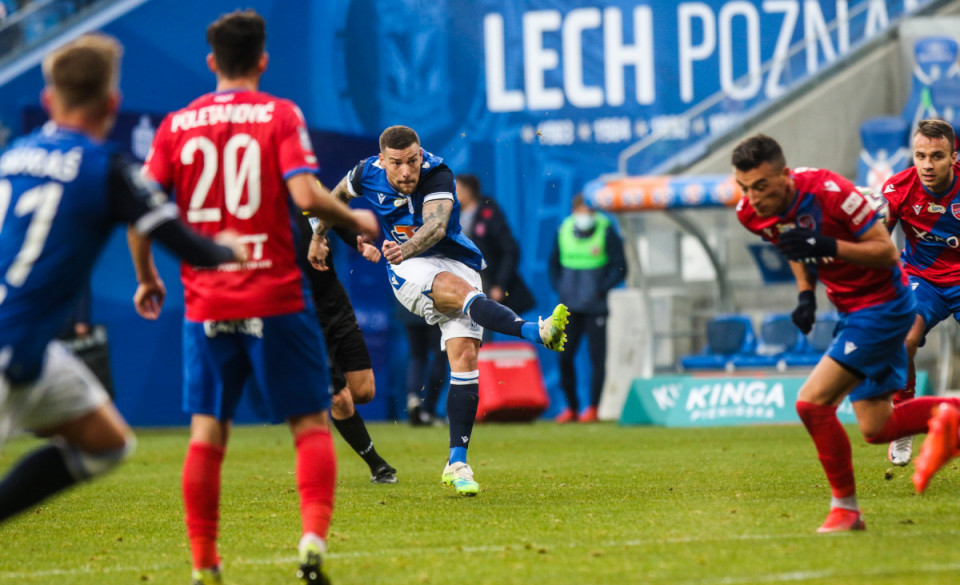 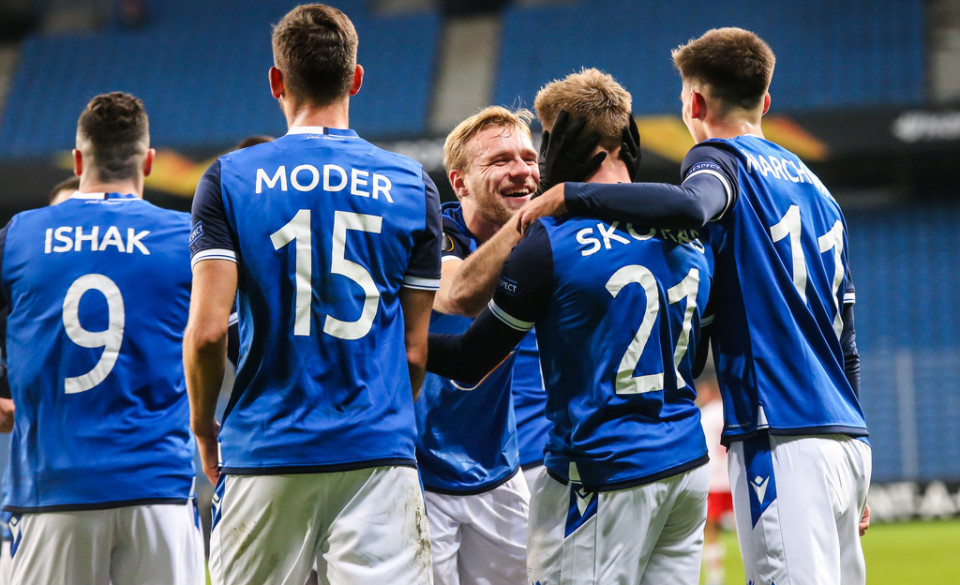