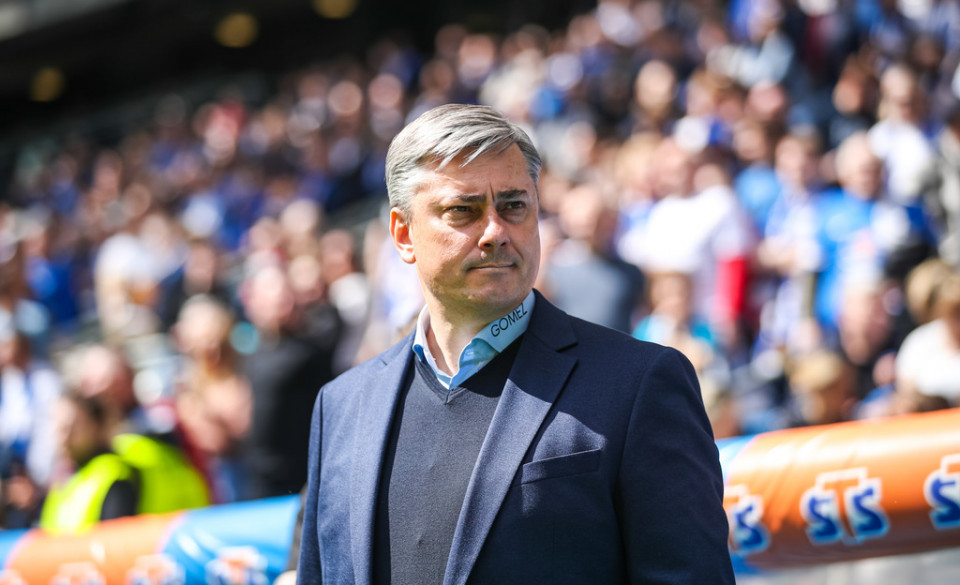 Skorża with the most titles

For the second time in his coaching career, Maciej Skorża won the Polish Championship with Lech Poznań. With one more league round to go, the team from Greater Poland was crowned champions. For the 50-year-old it’s the 8th trophy, which makes him the Polish coach with the most titles on his account.

Skorża won his first trophy as a coach back at Dyskobolia Grodzisk Wielkopolski. In the 2006/07 season, the white-and-green team defeated Korona Kielce in the Polish Cup final thanks to goals from Radosław Majewski and Jarosław Lato. Following this achievement, Skorża joined Wisła Cracow where – two years in a row – he won the Polish Championship. His first season at the White Star was especially successful as his average of points won per match was 2,56. The team from Cracow finished the campaign with 14 points more than the second team in the league table, that is Legia Warsaw. The squad from the capital was the next club that Skorża joined to coach. Together with the Warsaw team, he added two more Polish Cup trophies to his account. In the 2010/11 season, Skorża and his players defeated Lech Poznań in the final following penalty shootout, and in the following season, the Warsaw squad confidently beat Ruch Chorzów (3:0).

For his next trophy as a coach, Skorża had to wait a few years. In the 2014/15 season, he took over Lech’s team in the 8th league round, at which point the Poznań team was 5 points behind the current leader – Wisła Cracow. Thanks to a brilliant end of the season (just one loss in thirteen matches), Lech was crowned Polish Champions for the first time in 5 years. At the beginning of the following campaign, Skorża and his team also won the Polish Super Cup – they defeated Legia Warsaw 3:1.

This season, Maciej Skorża once again returned to Lech Poznań and repeated his achievements from 7 years ago. One round before the end of the 2021/2022 campaign, the team from Poznań built a sufficient point advantage over Raków Częstochowa and Pogoń Szczecin to win the Polish Championship. For the 50-year-old coach, it’s the 8th trophy. He is also the only manager to ever win 4 Polish Championship titles. 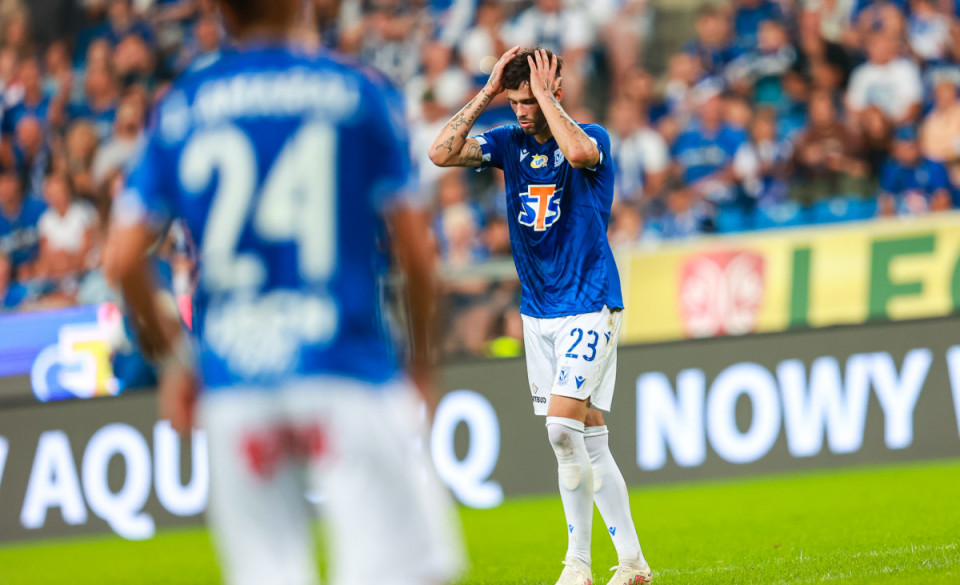 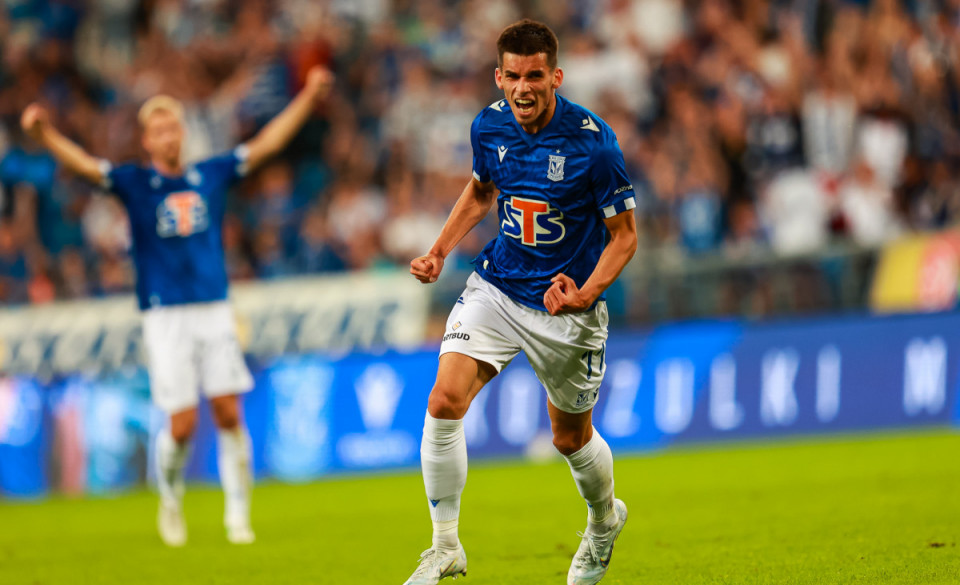 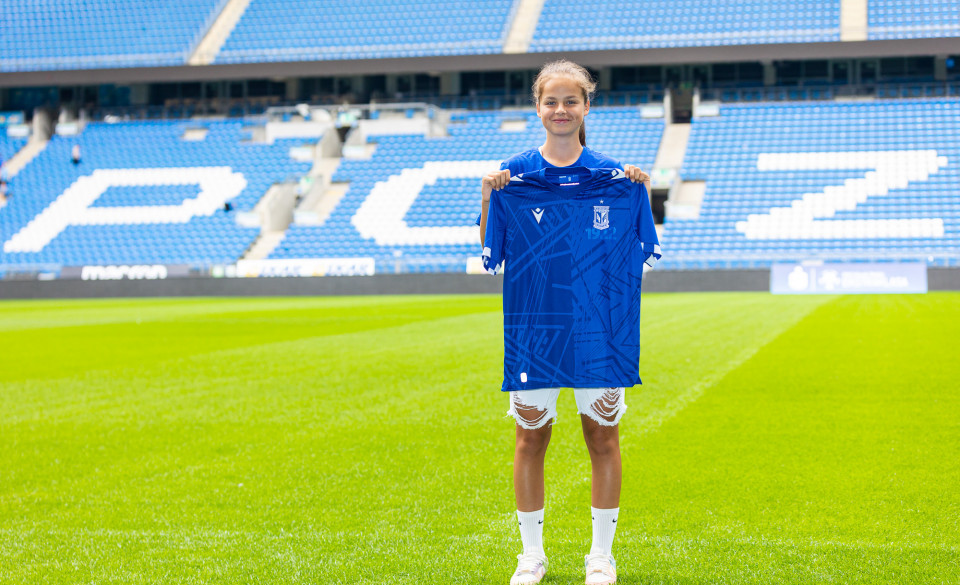