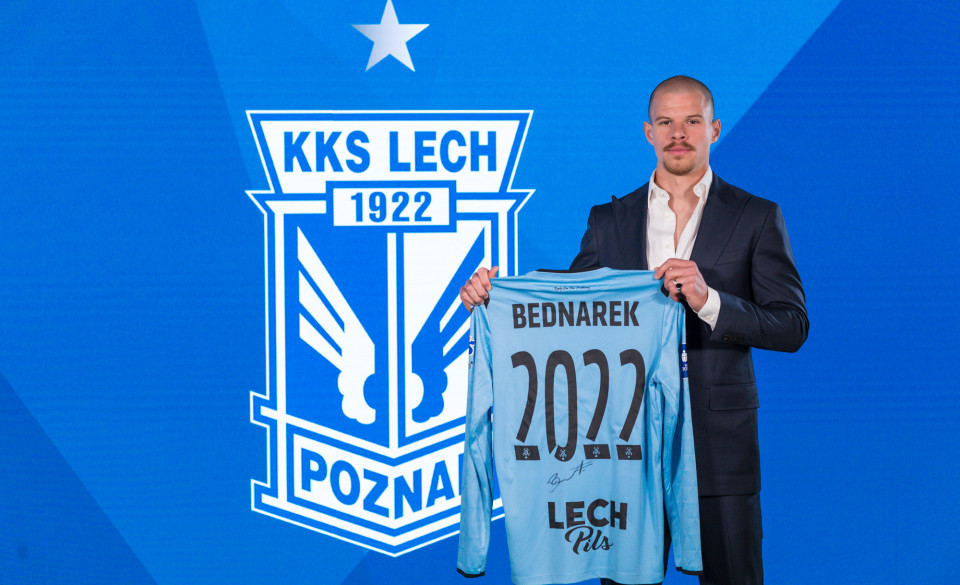 Having passed all his medical tests, it was officially announced that Filip Bednarek is going to join Lech Poznań in July as a free agent. The goalkeeper signed a two-year contract with the option to extend the agreement for another season.

The 27-year-old came to Poznań on Thursday to undergo medical tests. Since the doctors gave the club a green light, on Friday the two sides reach a final agreement and Bednarek signed a contract until 2022 with a one-year extension clause.

“Being able to join Lech means a lot to me since I am emotionally attached to this club – I was born around here and supported Lech when my brother was playing in their shirt. I believe I have the skills and experience needed to be an important part of this team. I want to fight my way into the starting line-up whilst keeping the rivalry friendly and focusing on what’s best for the team. I will do my best to win the stop in the goal, however, that goes without saying. Actions speak louder than words, hence I will try to prove my worth with hard work and great performances. Being able to play for this club is an honour for me and hopefully, I will make the supporters proud, especially because I am ‘one of them’”, explained Lech’s new keeper.

Filip Bednarek was born in Kleczew and at the age of 15, he left Poland for the Netherlands – more precisely, for FC Twente where he decided to pursue his sporting career. He debuted in the first team and played in one game only – in the 2012 Europa League clash with Helsingborgs which his team lost 1:3. Bednarek then moved on to FC Utrecht where he debuted in Eredivisie in 2016.

However, the highlights of Bednarek’s career are linked to a second-division Dutch club De Graafschap where he was the number 1 keeper and got 81 appeared in total, 21 of them clean sheets. His great performances at De Graafschap resulted in the interest of SC Heerenveen. It took Bednarek a while to win a spot in the starting line-up but finally, at the beginning of 2020, he became number one keeper. Due to the pandemic, Bednarek only appeared in 7 matches (6 league clashes and one Dutch Cup game with Feyenoord) and since Eredivisie’s season was cancelled, he won’t get the chance to improve his statistics. Filip is the brother of Jan Bednarek – former Lech Poznań defender who now plays for Southampton.

“Filip came here with an objective to fight for a place in the starting line-up and we are hoping that this rivalry will benefit the team. He’s a professional who aligns perfectly with our philosophy and offensive style which is really important in the case of a goalkeeper. Moreover, Filip has been connected to the club in different ways for many years now. He comes from Greater Poland and he understands perfectly Lech’s role and importance in the community. Lastly, we are adding another experienced Pole to our squad and that can be really beneficial for the Academy youngsters,” explained Tomasz Rząsa, Lech’s Sporting Director.

Bednarek’s contract starts on July 1st 2020, however, he won’t be able to debut until the current season is over. 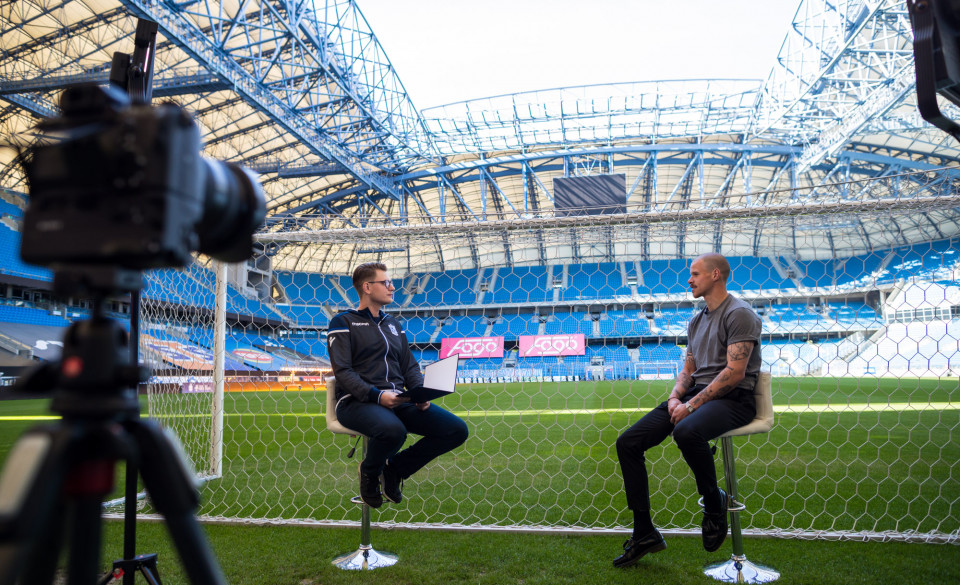 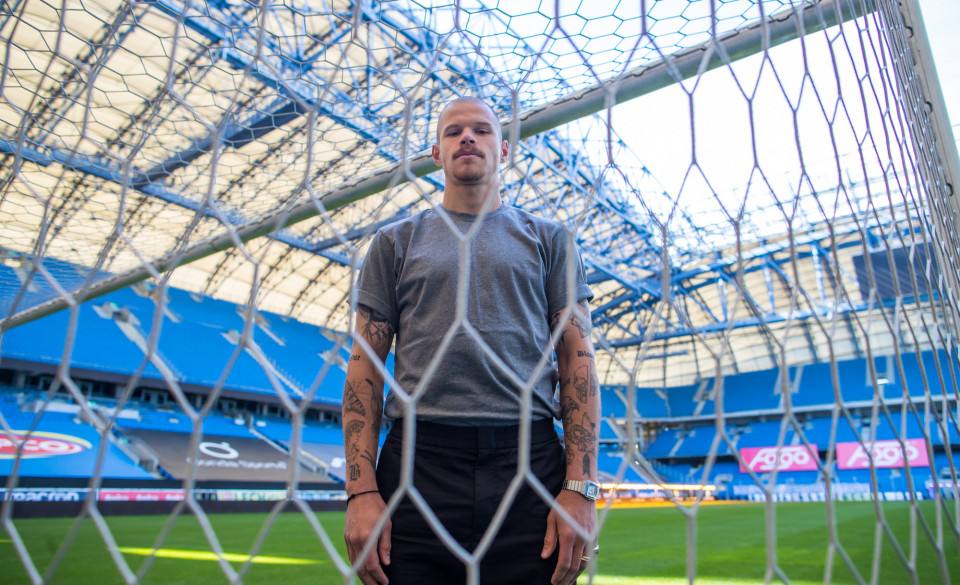 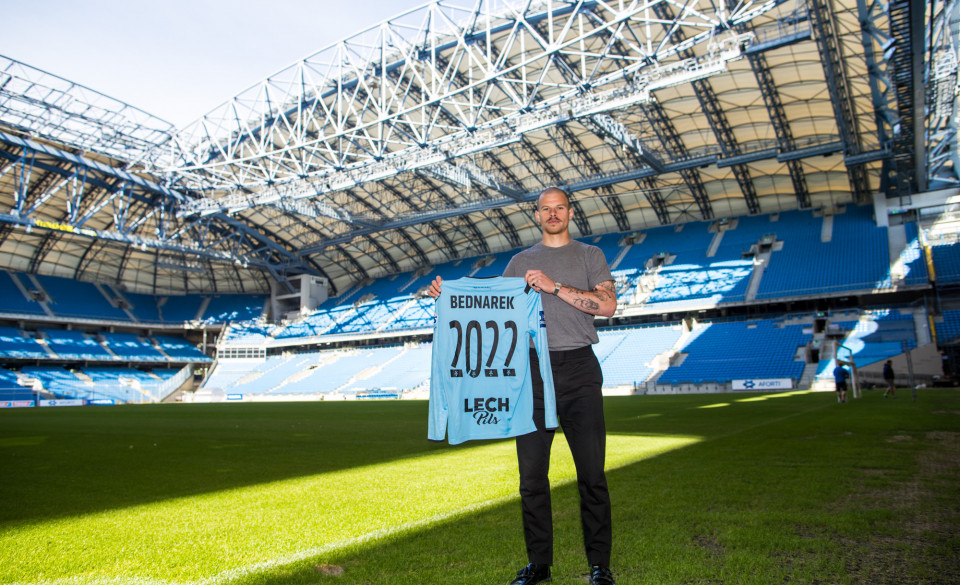 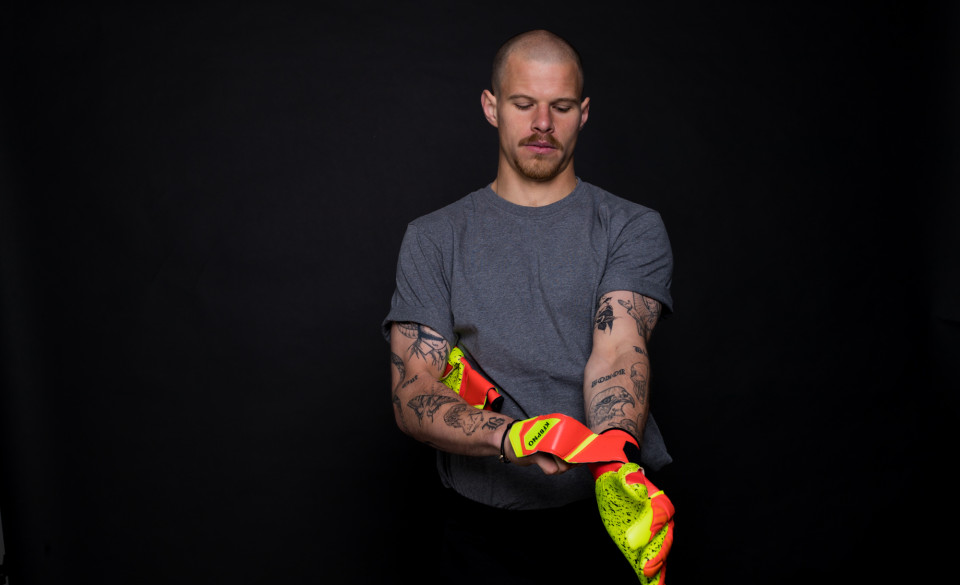 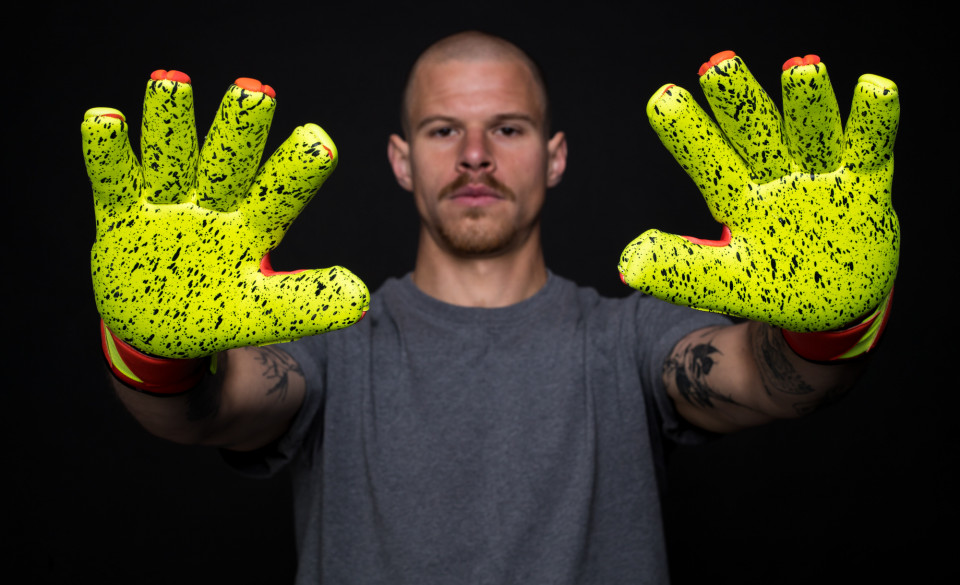 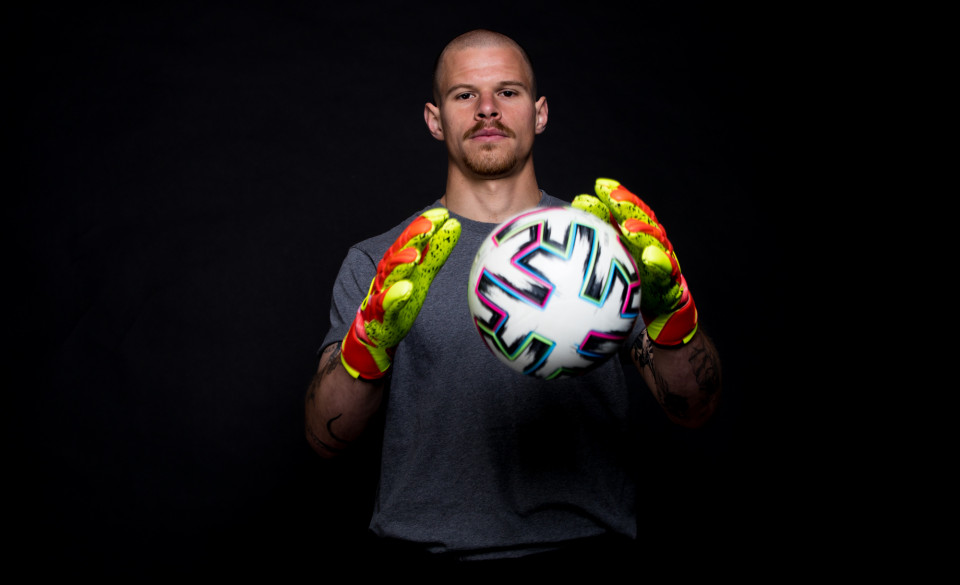 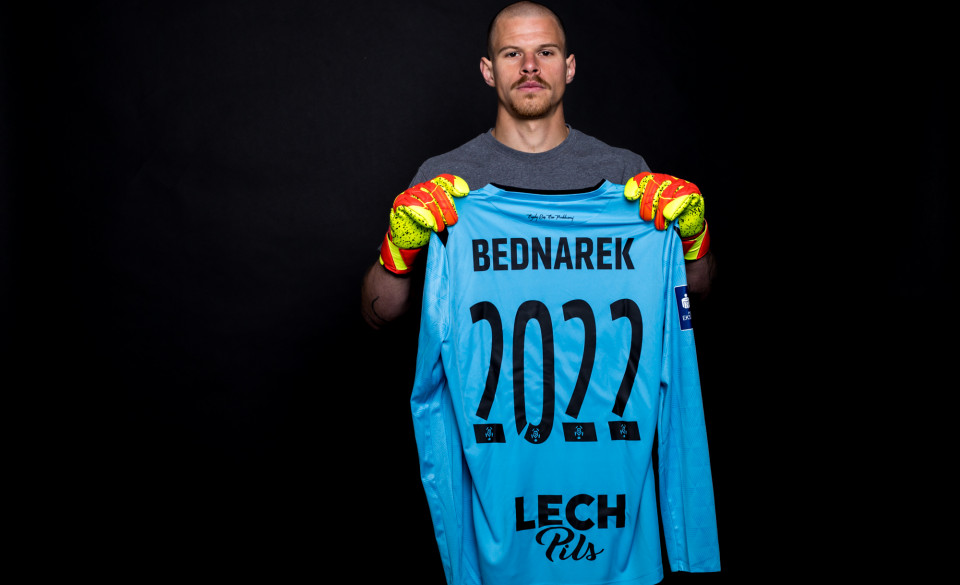 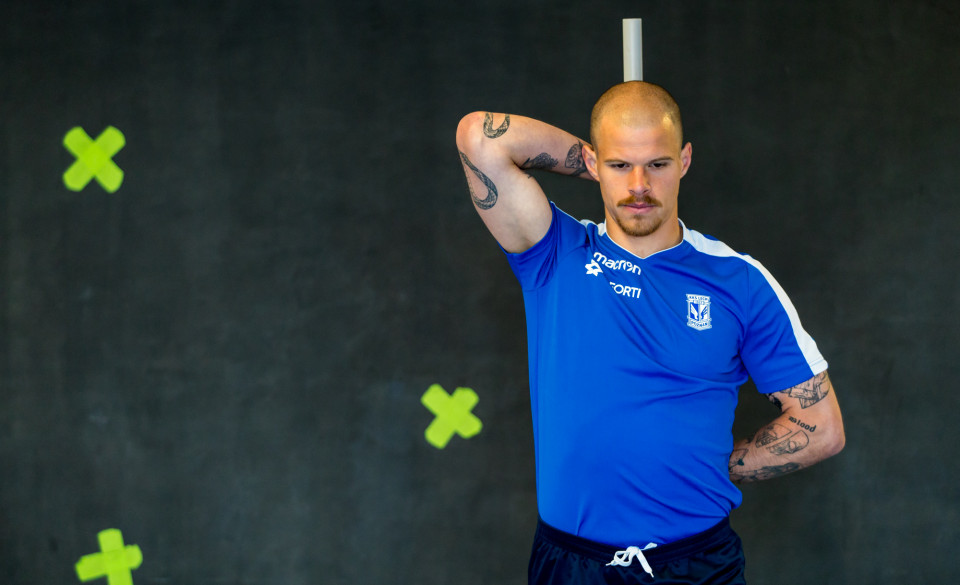 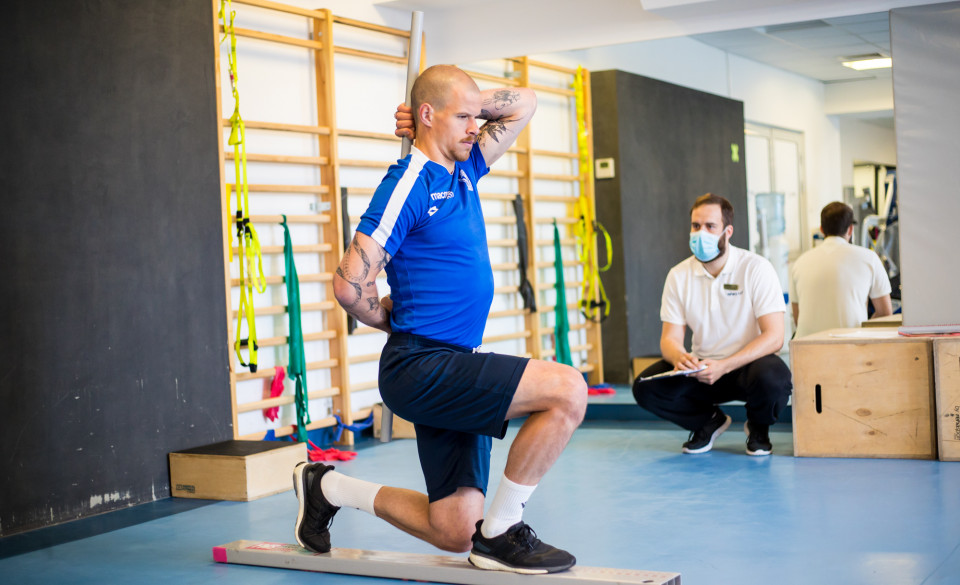 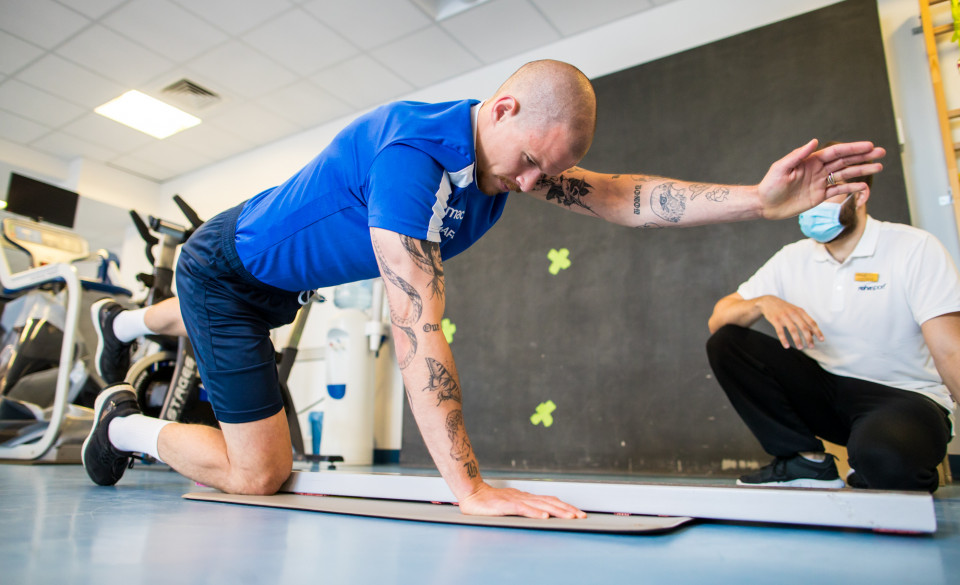 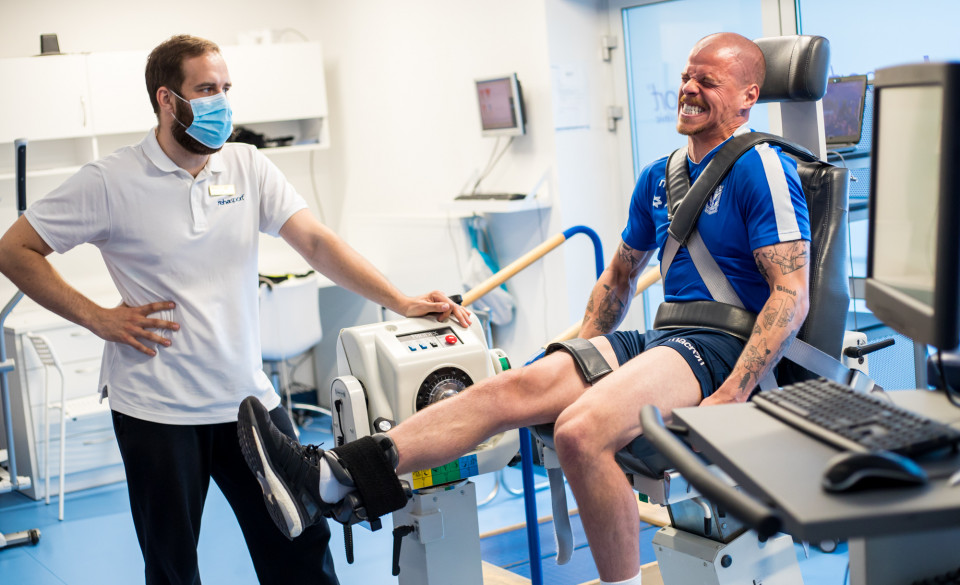 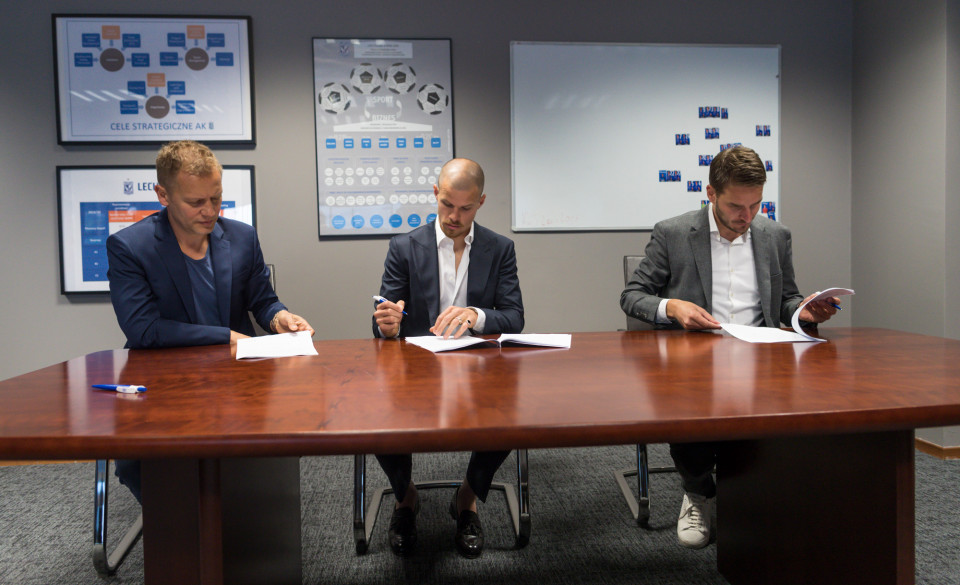 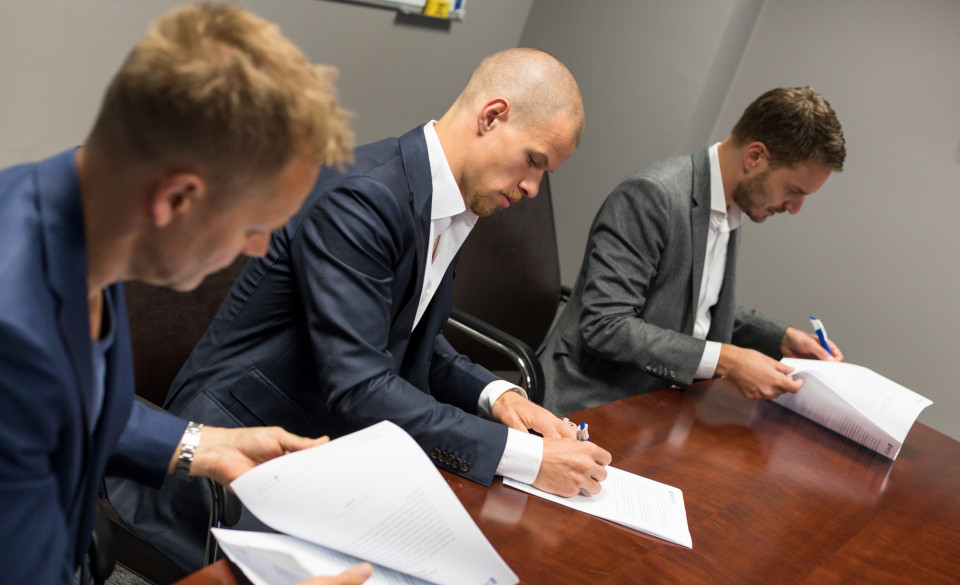 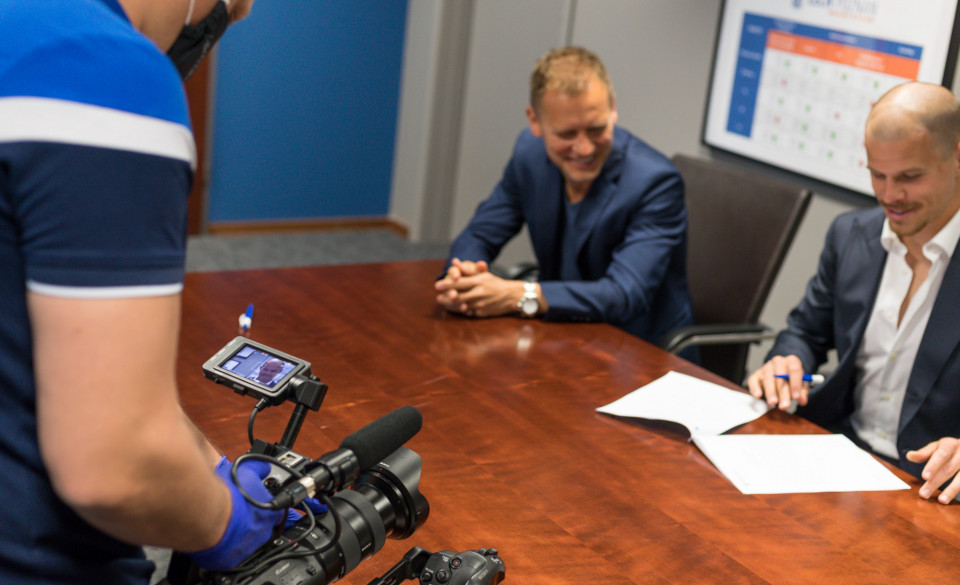 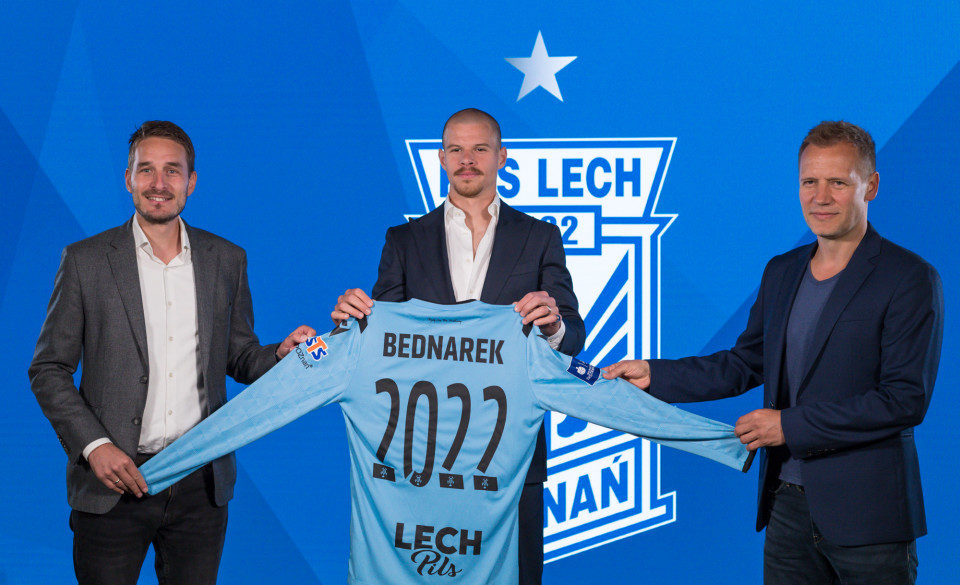 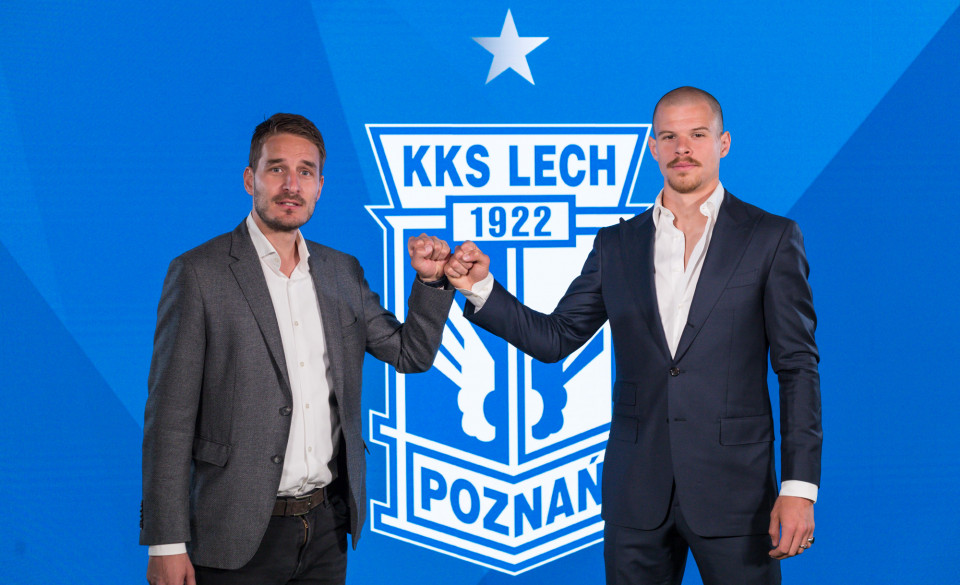 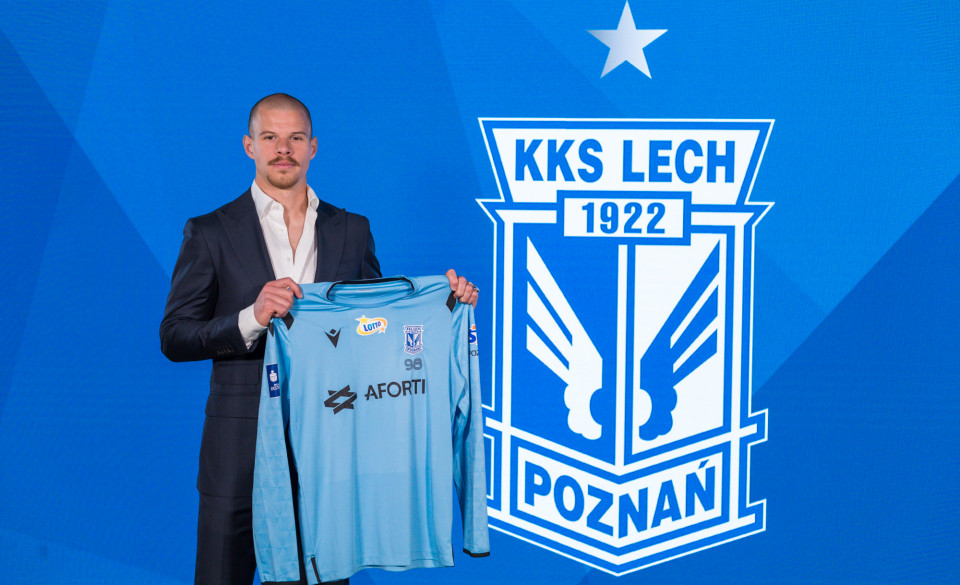 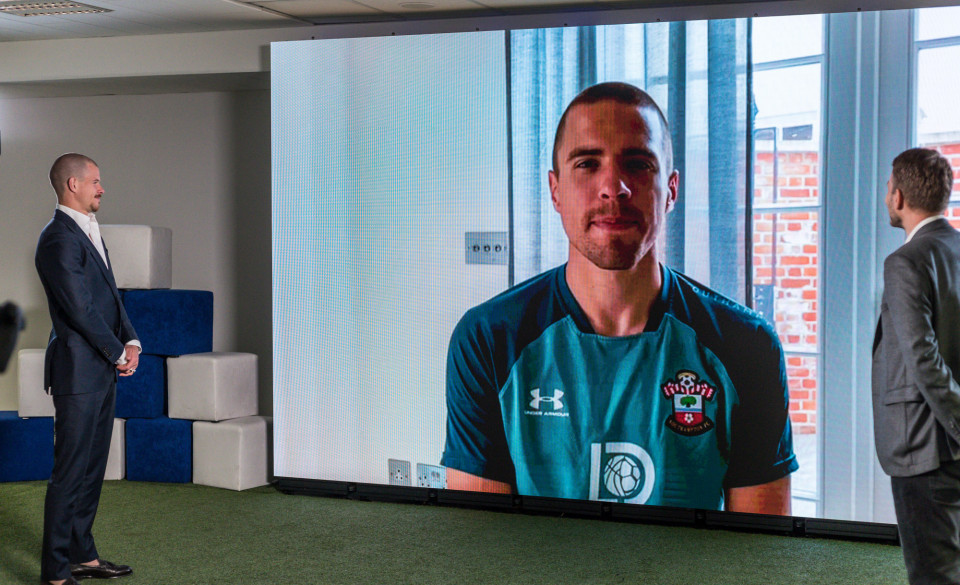 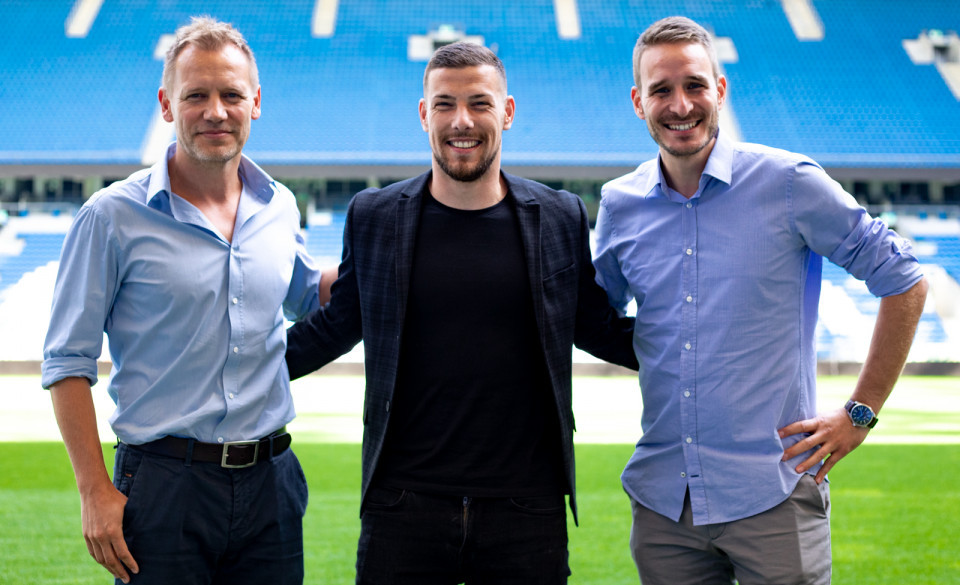 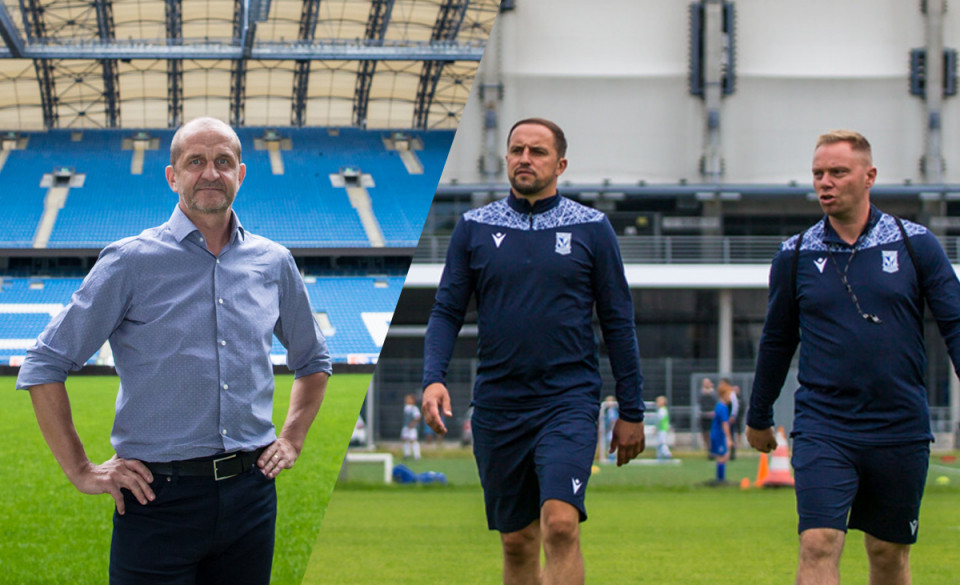 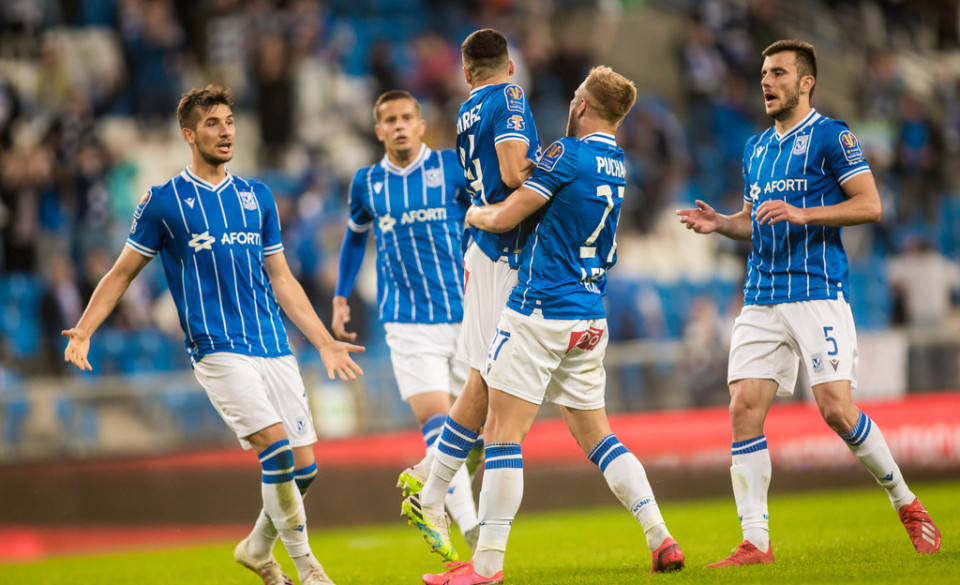