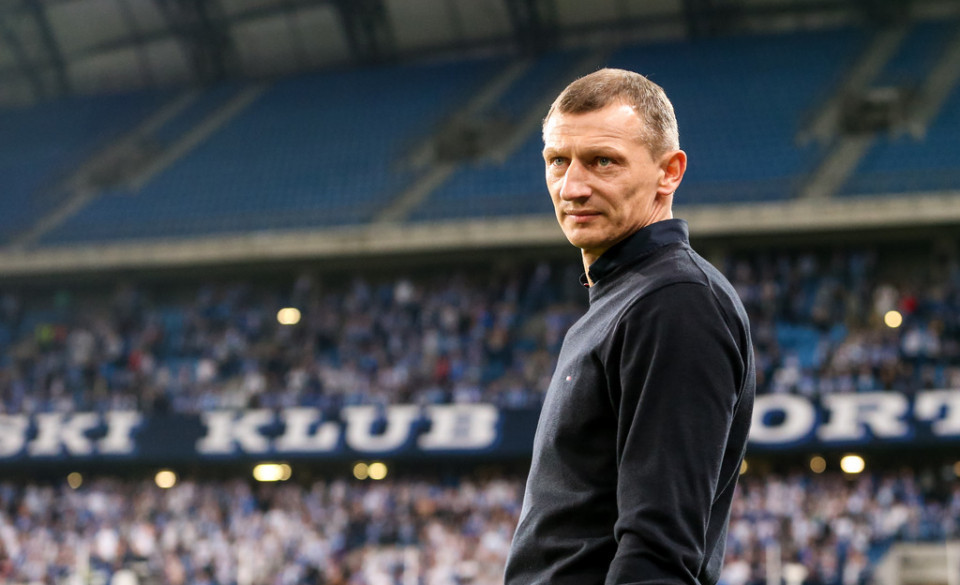 Dariusz Zuraw will remain the head coach of Lech’s first team after signing a contract that will last until 30th June 2021. “I would like to thank the club’s management team for the trust I have been given. Now it’s time for me to earn fans’ trust; without their support, we won’t be able to achieve the goals that have been set for us. Lech is currently at the stage of reconstruction and I am happy to be able to take part in this process,” explained the 46-year-old coach.

Zuraw joined Lech in the season 2014/15 as the assistant coach of Maciej Skorza. That particular campaign was a very successful one for the team from Poznan since players won the championship title. Zuraw returned to Poznan in summer last year and took over the reserves team that competes in the III league. Throughout his most recent span at Lech, he took over the first team twice. In autumn, Zuraw coached the senior players in 2 matches during which they won 4 points. Afterwards, the squad was taken over by Adam Nawalka. This spring, Zuraw was once again asked to step up ahead of the playoffs. He was meant to coach the team until the end of the season. Under his lead, the senior squad won 9 points so far this spring and managed to beat top-flight rivals such as Legia Warsaw (1:0) and Lechia Gdansk (2:1).

Now it’s been made official that Zuraw will be leading the first team not only until the end of this campaign, but onto the next season as well. The club’s management board together with the sporting director have decided to entrust him with the task of reconstructing the team ahead of the upcoming season. Therefore, the coach signed a new contract until 2021.

“Zuraw entered the dressing room at a very difficult moment. Since day one, he knew that he will be accounted for the results on the pitch. The key things we focused on were the style of play, ability to lift the team during a tough period, and the everyday interaction with players. After analysing all those aspects, we have decided to keep him on for longer. We can see that Zuraw has a clear plan that he has been consistently trying to put into life,” said Karol Klimczak, Lech’s chairman.

However, there are even more reasons behind the appointment of Zuraw as the permanent coach. “We also wanted to ensure that there is consistency and stability in the coaching element. This season has been crazy if you look at all the changes in the coaching staff, therefore we decided that the team needed more stability. Dariusz Zuraw understands our vision and strategy, and aligns himself with it perfectly. Lech is meant to apply high pressing and play offensive football,” said Piotr Rutkowski, Lech’s vice-chairman.

Meanwhile, Zuraw emphasizes that he is ready to take on the challenge of managing a top-division team. “Lech is currently at the stage of reconstruction and I am happy to be able to take part in this process. We decided to hit the reset button and begin from scratch, therefore we will do our best to create the best possible team during the summer break. Nonetheless, everyone needs to be patient because nothing great ever happens overnight. Hence, everyone – including players, coaching staff, and other employees – need to work very hard to make it happen,” said Zuraw who used to compete for Hannover 96 back during his career as a footballer.

The club’s goal is to reinforce the coaching staff. The full list of names will be announced during the next couple of days as the club is still negotiating with potential candidates to work alongside Zuraw. 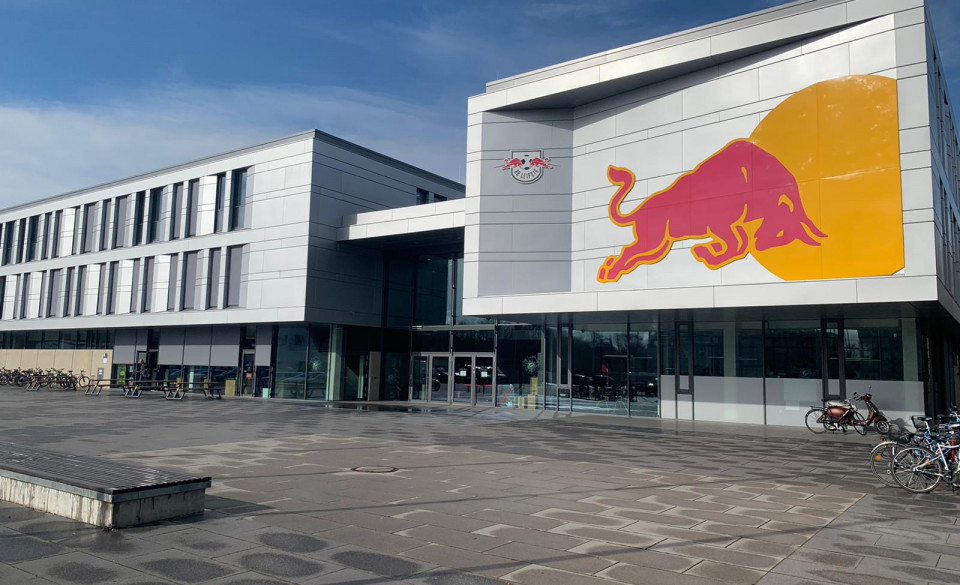 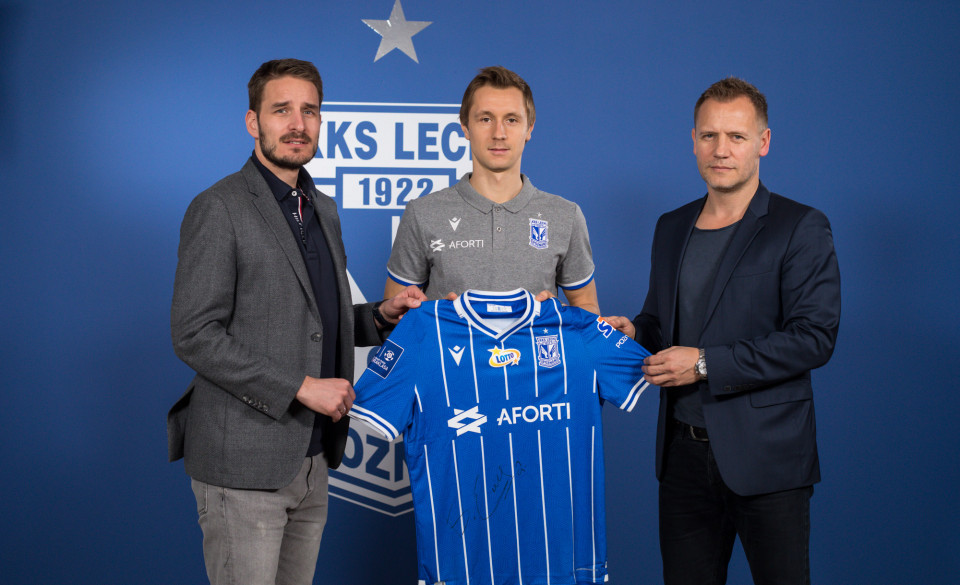 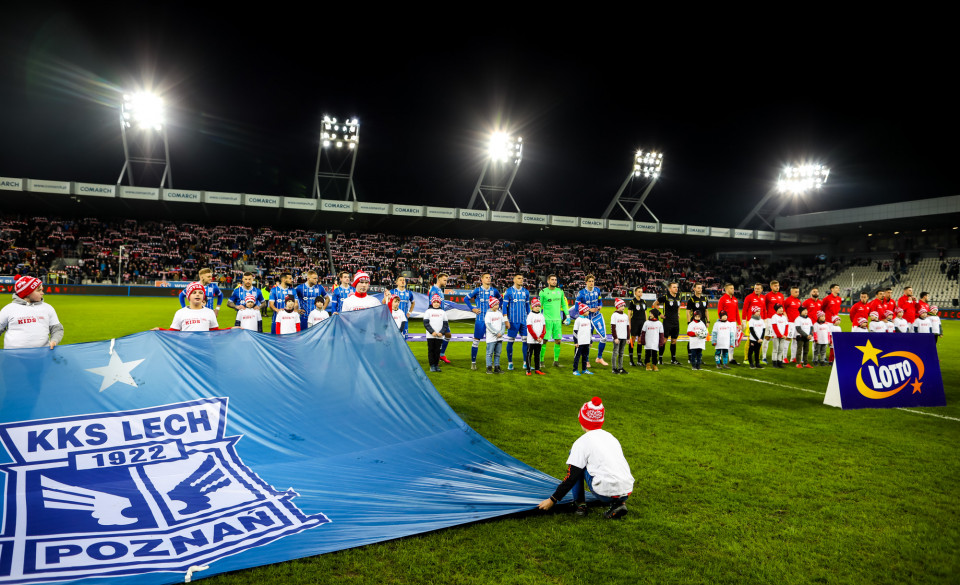