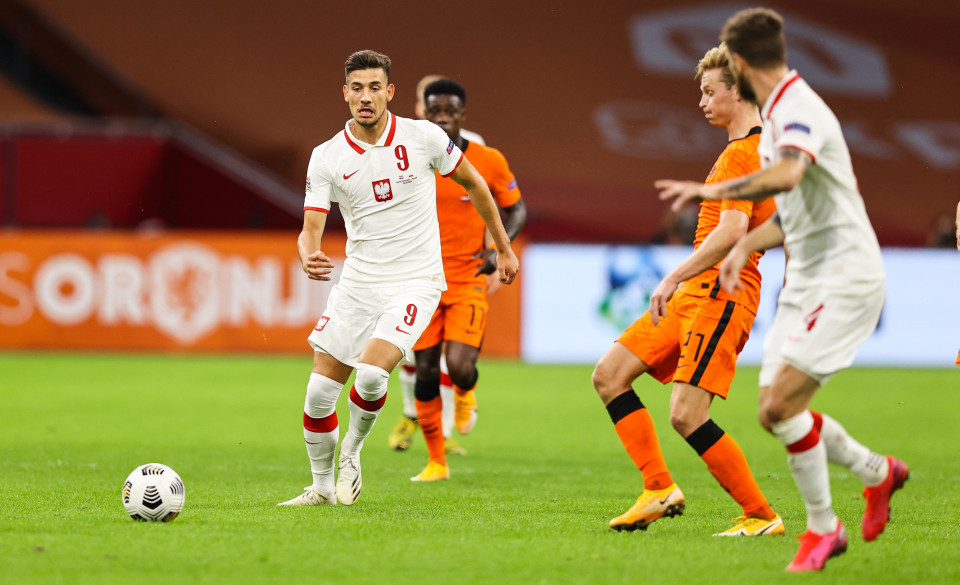 Lech’s winger Kamil Jóźwiak played 70 minutes in Poland’s Nations League clash against Netherlands. For Lech’s homegrown player it was the second appearance in the national team. Meanwhile, his club teammate Jakub Moder got to debut for the senior Polish squad.

Kamil Jóźwiak received his second national team call-up this September. The winger was first officially recognised by the national team coach back in November 2019 and that’s when the youngster debuted for the senior squad. Now, having played a great season (39 games, 8 goals, 4 assits), the 22-year-old’s call-up was to be expected, and so was his appearance in the starting line-up for the Nations League match.

Jóźwiak was very active in the offense since the first whistle at the Johan Cruyff Arena. In the second half, the player’s name appeared in the match protocol after he received a yellow card for a foul. In the 70th minute, the winger was taken off and Kamil Grosicki replaced him on the pitch.

The Friday match was also of great significance to another Lech player - Jakub Moder. In the 77th minute, the midfielder appeared on the pitch in place of Piotr Zieliński. It was Moder’s debut in an official match for the senior Polish squad and he became the 62nd player in Lech’s history to wear the national team shirt. The debut is a well-deserved result of a great performances in club games throughout spring.

The Polish team eventually lost to Netherlands 0:1 following a goal from Steven Bergwijn. 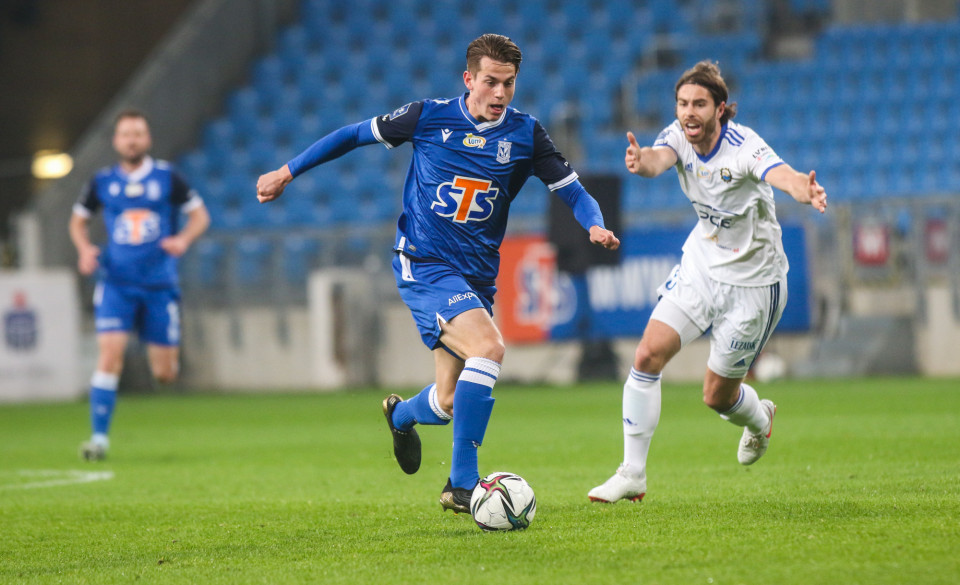 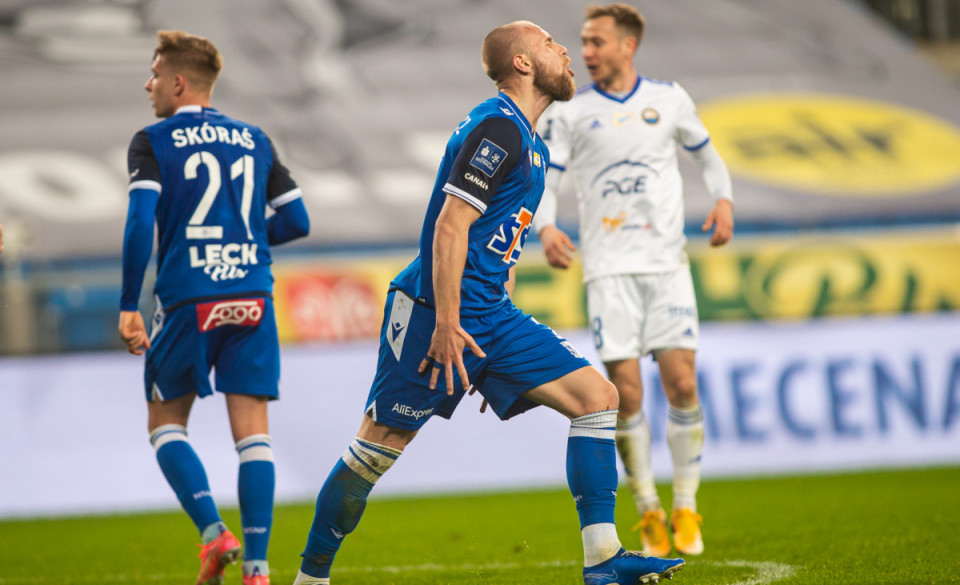 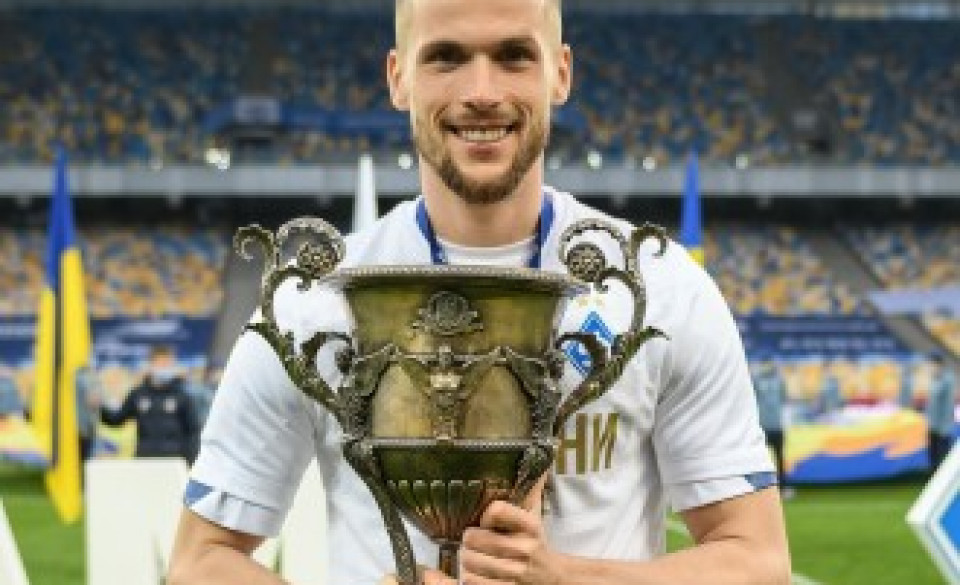