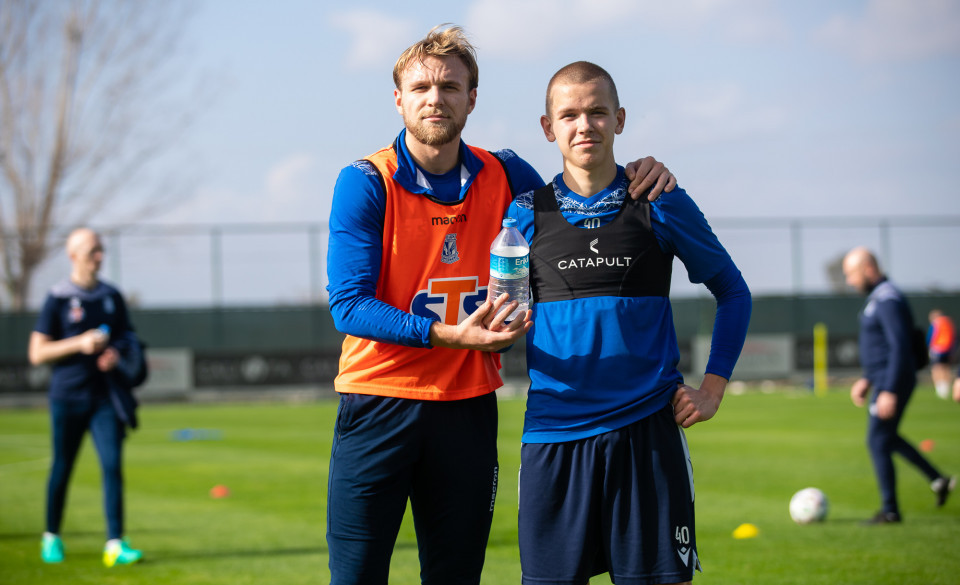 Debut in Belek for Kozubal

For six Academy youngsters, the trip to Belek is their first training camp with the senior team. One of those debutants is Antoni Kozubal who’s full of praise for his older teammates. “It’s intense but I would like to train with the first team for as long as possible,” emphasised the 16-year-old.

Regulating the pace of the game, a good overview of the field, ease in winning clashes in the midfield – these are some of Pedro Tiba’s characteristics. The supporters’ favourite is a role model for Antoni Kozubal who – to a relative extent – resembles the Portuguese midfielder. For the 16-year-old Pole, the training camp in Belek is his first real chance to show his potential to the senior team coaching staff.

“The training sessions are very intense but I know that I will soon adapt to that intensity. We have great working conditions and the overall level of the work we do is very high,” said Lech’s homegrown player who has been representing the Older Juniors team in the recent autumn league round. He also got two opportunities to play for the B team – one of which was the clash with Chojniczanka during which he was a part of the starting XI.

Kozubal travelled to Turkey together with a few other Academy players, all of whom are thrilled to be able to train with the senior squad. They all practised alongside their older, more experienced teammates in December, which will make it easier for them to settle in. In addition, a couple of the first-team footballers reached out to the Academy youngsters to help them adapt – such guidance is often the key to making the youth players feel comfortable and confident during training sessions. "I felt welcomed in the first team and I have already managed to build a nice relationship with a few of the players, also on the pitch where we have the opportunity to enjoy ourselves and play great football together,” explained Kozubal before adding that Tymoteusz Puchacz is one of the players who have been more than helpful to all the youngsters.

Considering Kozubal’s position and characteristics, it’s no surprise that Pedro Tiba is his role model. The Portuguese himself has been full of praise for his younger teammate who – according to some – is going to be Tiba’s replacement in the future. However, before that happens, the 16-year-old has a lot of work to do – he still needs to debut in the senior team and make his way into the starting line-up. In order to achieve that, the youngster consistently puts in work every day. “The intensity is very high; I expected it to be less intense but, nonetheless, I would like to train with the first team for as long as possible. We will see if I get to do that after we return to Poland,” highlighted the Academy player.

What has the coach himself got to say about the promising talent after the December training sessions and the first few days of the training camp? Żuraw emphasises that Kozubal has great potential. “Antoni has an amazing overview of the pitch and operates well with the ball with both, his right and his left feet. He is tactically smart, supports his teammates well, sees a lot, and surely has the potential to grow into a star. There is no doubt that he is a big talent,” highlighted the first-team coach. 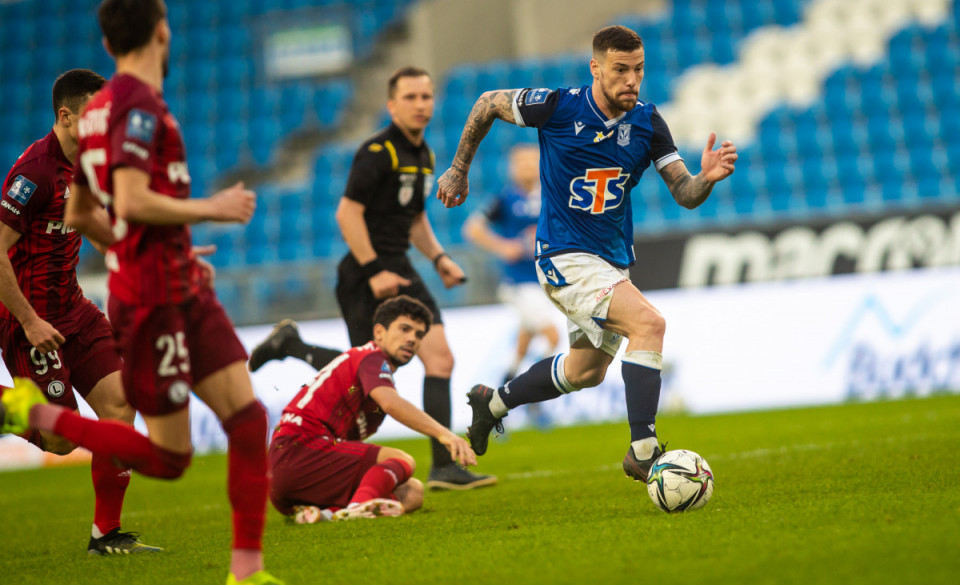 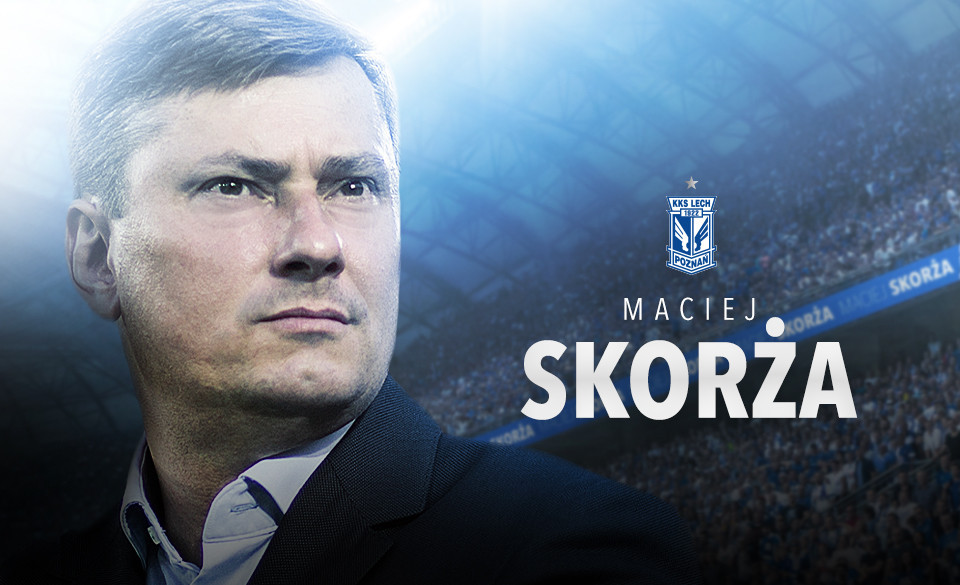 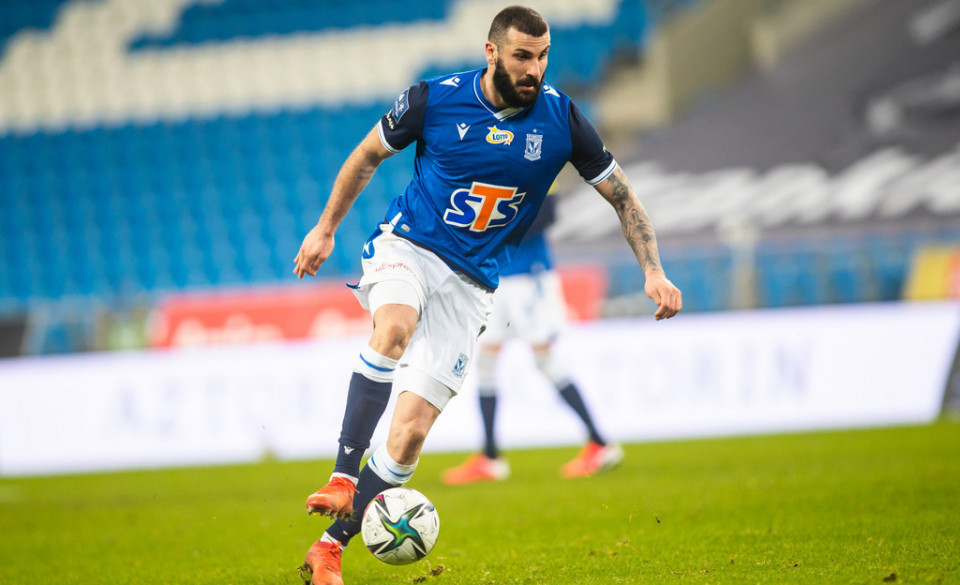