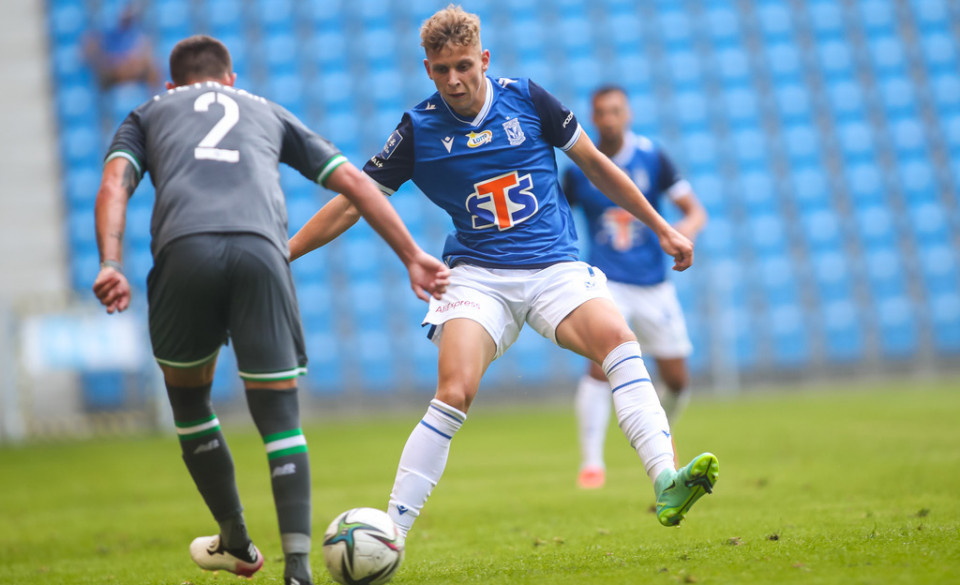 Twice in the past, Filip Wilak had the opportunity to join the senior team for the preseason training camp, however, injuries made it impossible for the youngster to practice alongside more experienced teammates. Finally, this year, the 17-year-old prepared for the upcoming season with Lech’s first team.

For Filip Wilak, the third time is a charm. In the recent season, the youngster appeared only in two matches for the reserves – first in the Polish Cup clash with Elania Toruń (3:2), and then in the second-division match against Olimpia Elbląg (2:3). In between the games, Wilak suffered a serious injury and was forced to undergo an operation and then a long rehabilitation process. However, fortunately, it’s all in the past for the young talent. “Health-wise I feel great. A lot of hard work and a good diet have paid off and now I can play again without any pain and give it all as I train alongside my teammates,” said the 17-year-old.

The striker got minutes in every sparring match that Lech has played during the preseason. First, he appeared on the pitch against Zagłębie Lubin (3:1) for 27 minutes, then spent 15 minutes on the field against Lechia Gdańsk (0:1) and FC Midtjylland (3:2). In the most recent game, against Arka Gdynia (0:2), the youngster played for nearly an hour.

“In terms of the sparring games, the plan was for me to gradually get more minutes. I am glad that I could spend an hour on the pitch in the last training match. Now it’s time for me to work extra hard so that I can also get some minutes in Ekstraklasa,” explained the 17-year-old.

The young forward could count on his older, more experienced teammates during the preseason preparations. “My first impression was amazing. The atmosphere in the team is very good; every player wants to help and give practical advice. No doubt I have plenty of players that I can learn a lot from since the whole squad plays at a very high level,” emphasised Wilak. The Academy player also explained the differences between junior and senior football. “The speed of play is the main difference. Every player is very fast and knows exactly what they’re going to do with the ball before they receive a pass. Another thing is that each mistake you make will be exploited by the opponent. And of course, fitness preparation is a totally different thing. The players are much stronger and direct clashes are much harder to win. However, these are things that you can get used to and learn a lot from,” summarised Wilak. 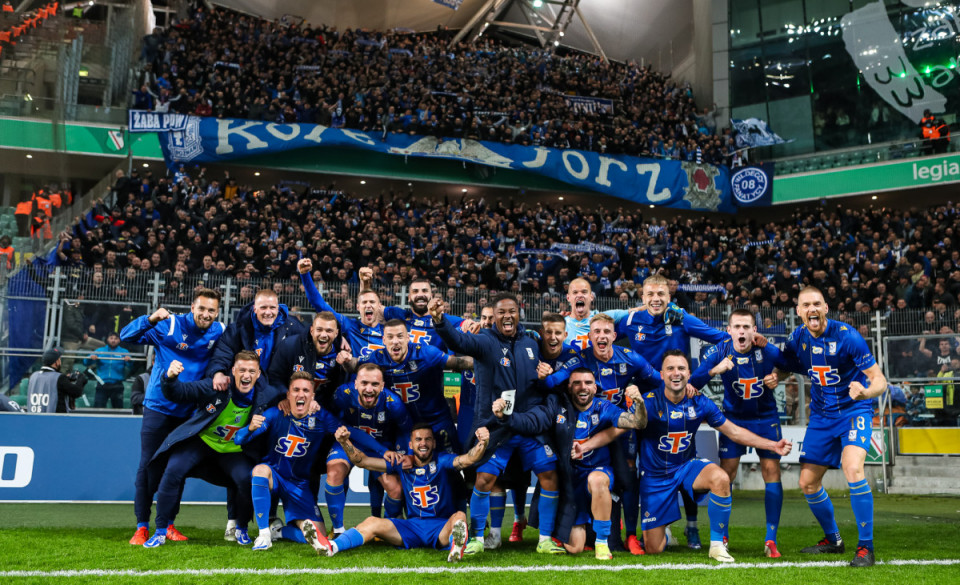 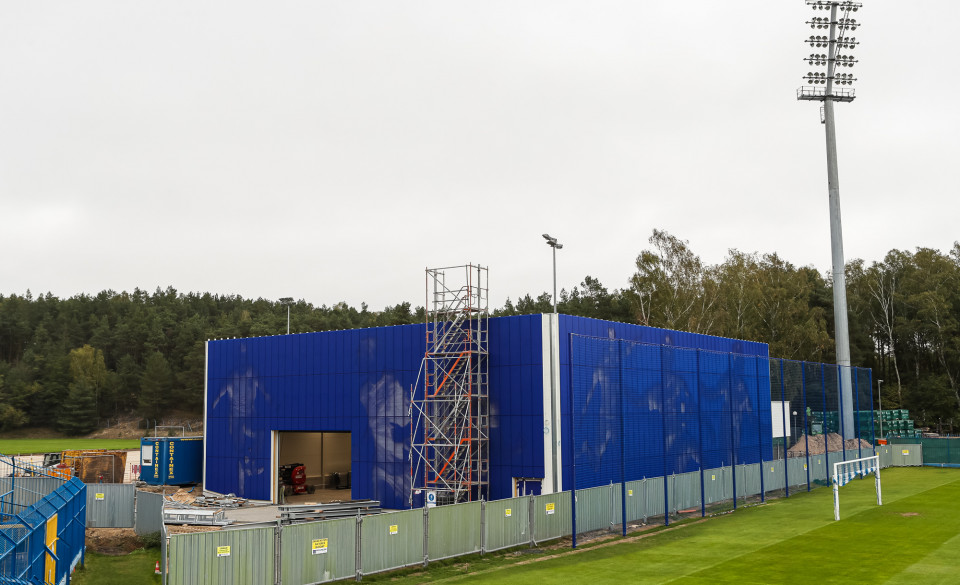 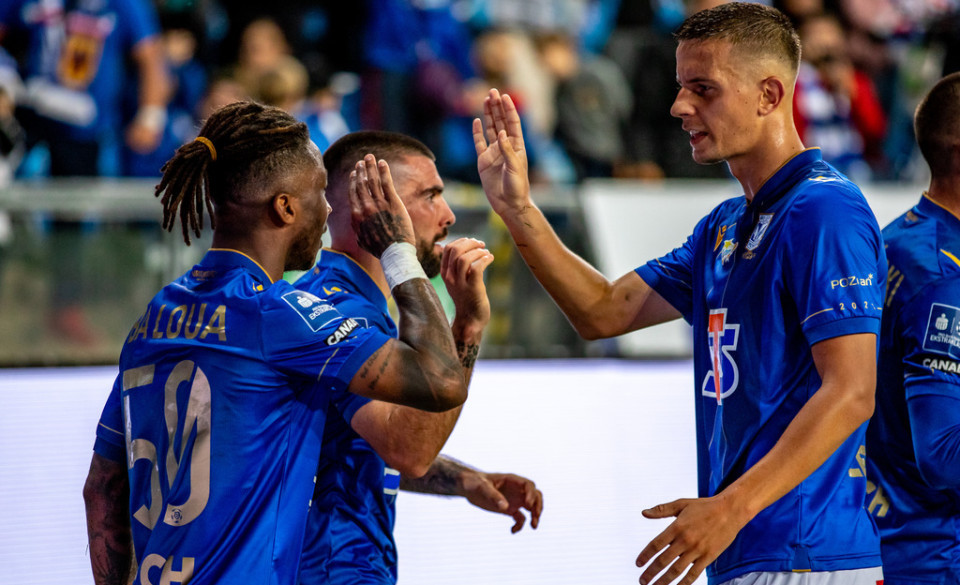