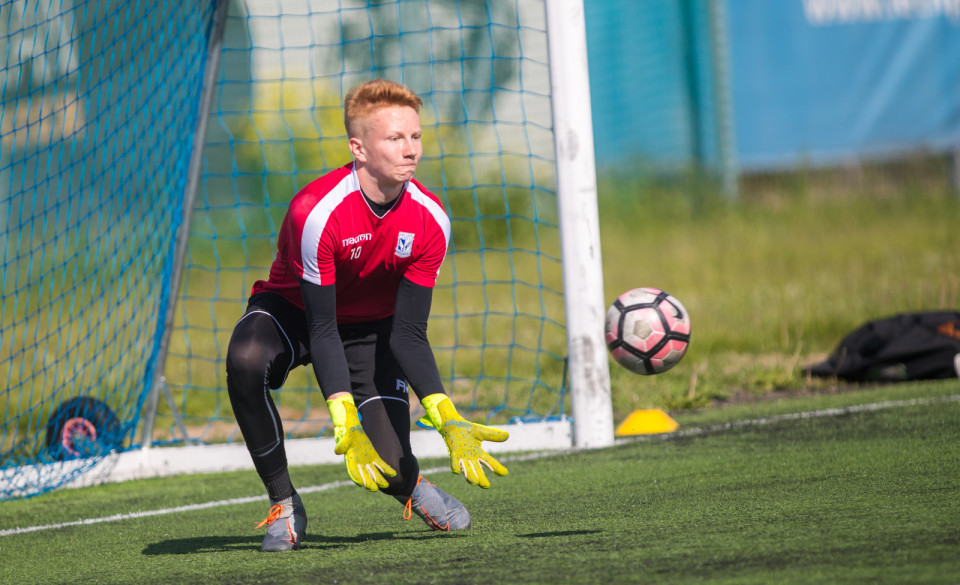 The Younger Juniors’ goalkeeper Mateusz Uzarek has signed his first contract with Lech Poznań. “Over the past year, Mateusz has proved that he is a great goalkeeper and a brilliant person. He is resilient to stress and handles challenging situations, such as the injury he suffered shortly after joining Lech, very well,” emphasised Marcin Wróbel, Academy’s Sporting Director.

Uzarek has been wearing Lech’s shirt for nearly a year. He joined the Poznań club from UKS Lotos Gdańsk. The youngster explained that he didn’t need much convincing to move to Greater Poland. “All I needed was one visit to the Academy – that’s how quickly I realised how what level the Academy presents. In addition, another crucial factor was the club’s professional approach to players,” said the 15-year-old who had to undergo a 6-month trial period before becoming an official member of the Academy.

The beginning of his adventure with Lech wasn’t easy. Not only did Uzarek have to face new challenges, but he also suffered an injury. “When it comes to the training program, I knew that I would have to reach a new level to match the expectations. Moreover, in the first championship game, I suffered an injury which forced me out for nearly two months. It hasn’t been easy,” explained Uzarek whilst looking for the positive outcomes of the situation. “Most of the time I was out I spent on becoming more complete with the feet. I received a lot of support from the coaching staff. Despite the injury, I look back at this year with a smile on my face – it was intense but in my opinion, never did I progress so fast in such a short period, both as a player and mentally,” added the young keeper.

“Over the past year, Mateusz has proved that he is a great goalkeeper and a brilliant person. He is resilient to stress and handles challenging situations - such as the injury he suffered shortly after joining Lech - very well. He is working very hard to become a better player every single day. We are wishing him a lot of clean sheets,” said Marcin Wróbel, the Academy’s Sporting Director.

His biggest strengths? The youngster is complete with the feet and great at communicating with his teammates. However, Uzarek himself highlights that there is still a long road ahead of him. “I believe that passing skills are nowadays crucial for goalkeepers and I feel strong in this aspect. Still, I need to work on my behaviour and decisions outside the box so I’m keeping that in mind,” explained Uzarek who also used to represent Pomezania Malbork in years 2010-2018. 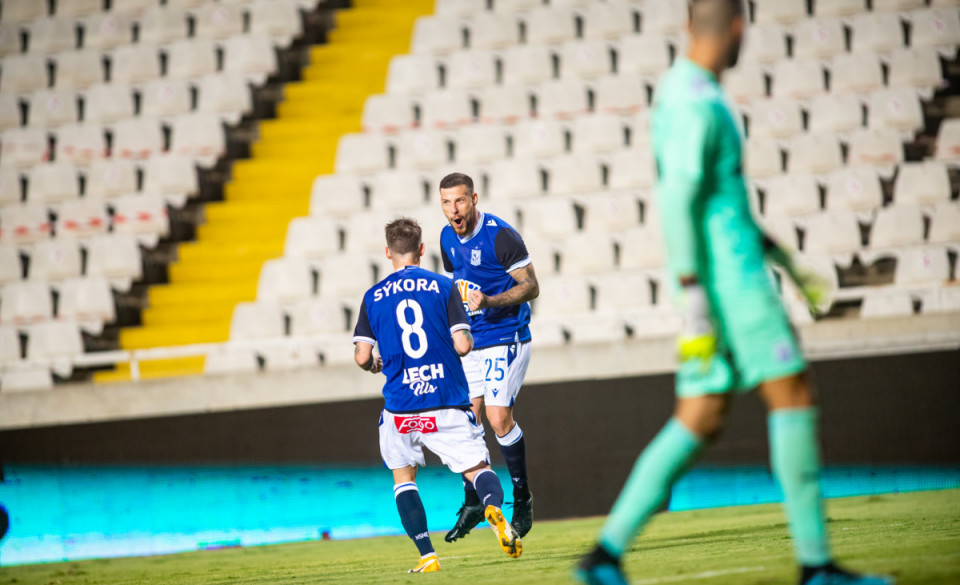 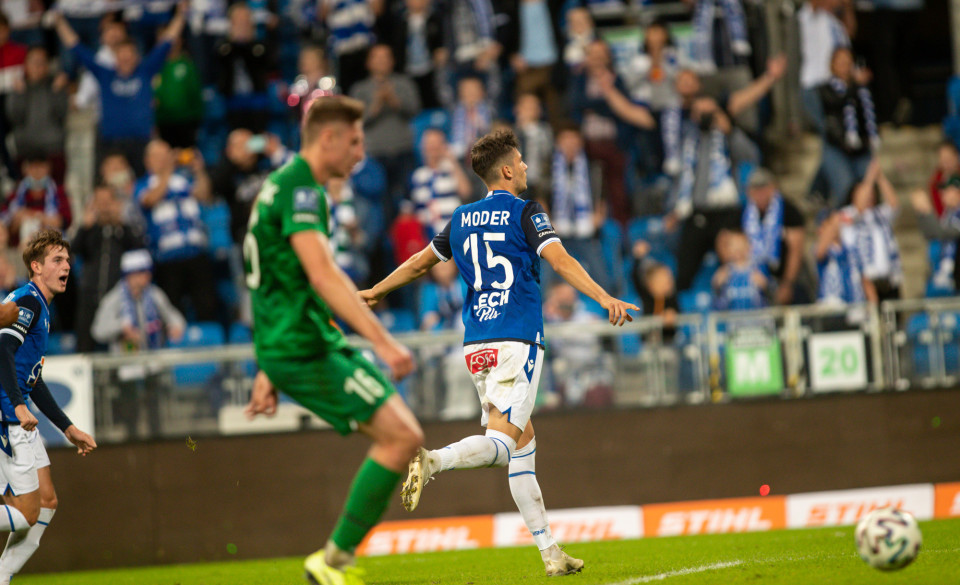 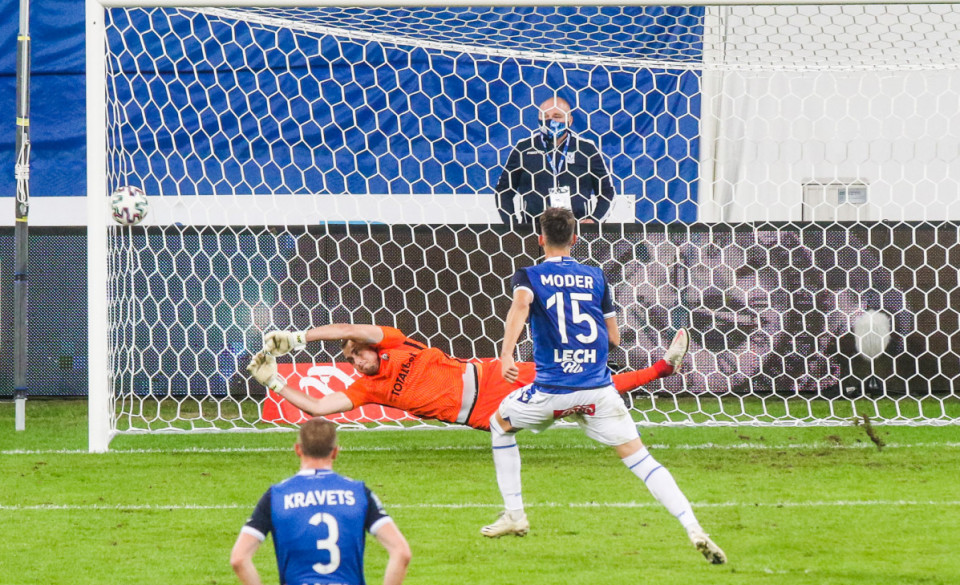