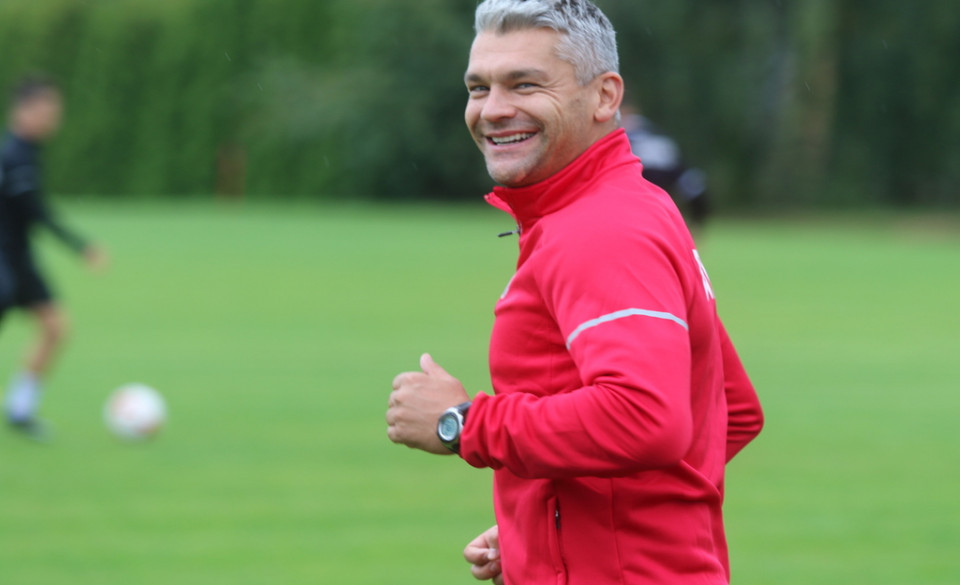 The club has revealed the name of the newest member of the coaching staff. Michal Chamera will take over the responsibility of training goalkeepers. “We decided to bring in a coach that will have a good relationship with our relatively young keepers,” said Tomasz Rzasa, Lech’s Sporting Director.

Throughout his career as a footballer, Michal Chamera played for numerous teams, but he is best known for his span at Arka Gdynia. In 2005, he and his teammates were promoted to the top division. 6 months later, Chamera joined Polonia Warsaw where he played until his retirement from professional football. In addition, he also got to experience international football for a short period of time whilst competing for Brabrand IF. He put away his boots at the age of 30 and immediately began his career as a coach.

His adventure by the sidelines kicked off with Chamera becoming the coordinator of goalkeeper training for Arka’s reserves and youth teams. Later, after 3 years, the coach moved to Qatar where he was appointed goalkeeper coach for Muaither S.C. During his span at the Qatar club, the senior team was promoted to the first division, i.e. the local premier league. At the age of 37, Chamera moved to Bytovia Bytow where he met one of Lech’s homegrown players – Filip Burkhardt. “Since I wasn’t responsible for goalkeeping, I didn’t have much contact with Chamera, however, I know that the goalkeepers were happy with his training methods and skills. Keepers are expected to play very well with feet, and I could see that the coach placed an emphasis on this element,” explained Lech’s homegrown talent.

One of the key elements when recruiting the goalkeeper coach was the experience he gained abroad. “Chamera is a young coach but he has plenty of experience. He has the UEFA Goalkeeper license which is the highest achievement in his field of expertise. Chamera is continuously educating himself and gaining new knowledge; in fact, he is currently completing his doctorate,” highlighted Lech’s Sporting Director.

“Before picking a new goalkeeper coach, we researched the opinions about all the candidates and it’s Chamera that really caught our eye. Wojciech Kowalewski – one of U-20 Polish National Team coaches – spoke very highly of him. We decided to bring in a coach that will have a good relationship with our relatively young keepers. The experienced he gained abroad was also crucial since it can be especially handy in the case of Mickey van der Hart,” said Tomasz Rzasa.

Michal Chamera will replace Robert Mioduszewski who coached the goalkeepers until April 2nd, 2019. 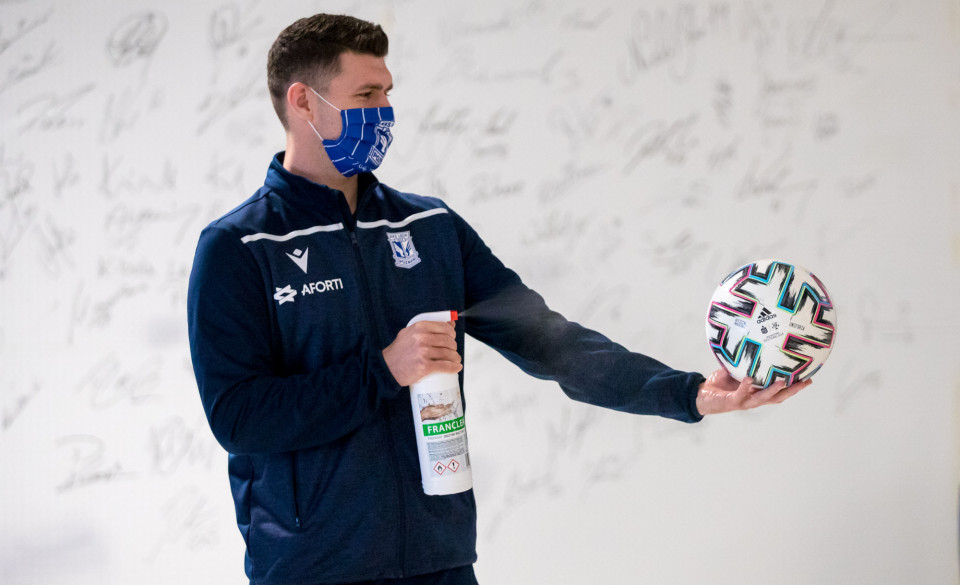 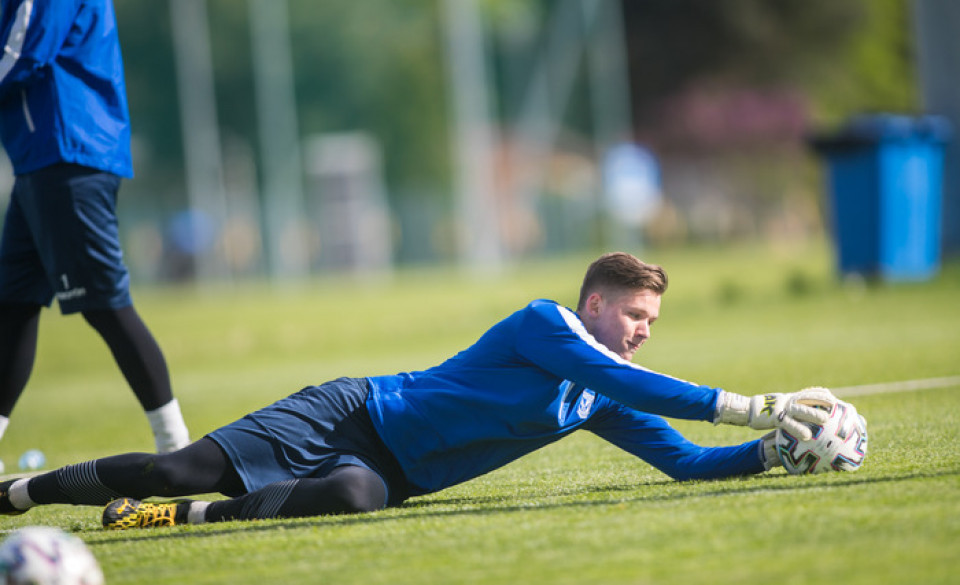