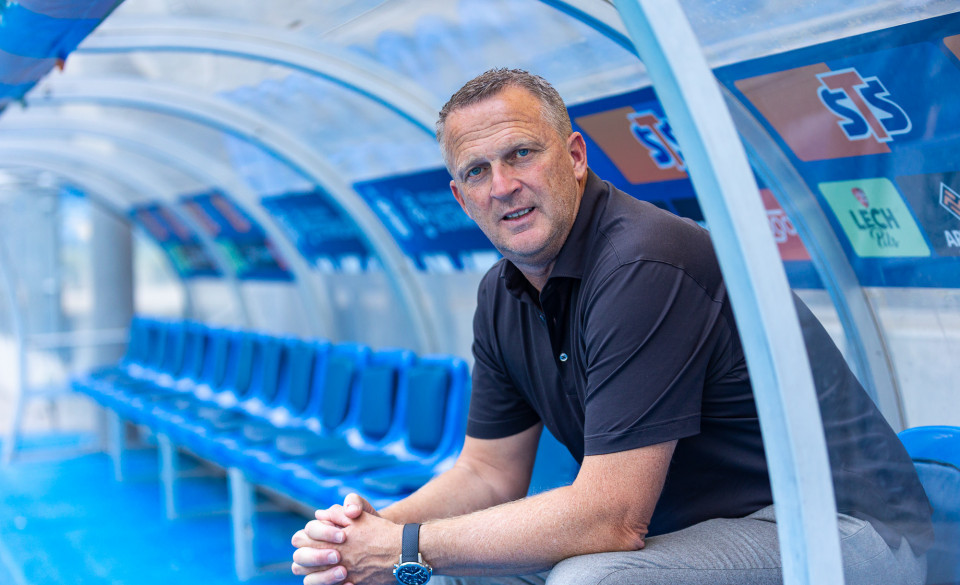 Lech Poznań announced John van den Brom as their new coach. The Dutchman signed a two-year contract which will last until June 30th, 2024. “The possibility to work for the Polish Champion and play in Champions League qualifiers is a great opportunity for me. I know that the players have already started training, but we still have time to prepare the team for very important, upcoming games, of which the first one will take place on July 5th,” emphasized the new coach.

Two weeks ago, the club announced that coach Maciej Skorża was forced to step down for personal reasons. “We understood the difficult decision that Skorża was forced to make, but at the same time, as a club, we were in a tough spot. However, we got back to work immediately and made a list of coaches which we then met with. Whenever we hire a coach, we already start accumulating information on potential, future candidates and try to stay in touch with them. This time, we had to choose between two coaches and in the end, we went with John van den Brom. The whole process took about a week and a half. Since Thursday, we already knew who was going to lead the team in the upcoming season,” explained Tomasz Rząsa, Lech’s Sporting Director, who was one of the decision-makers.

John van den Brom will be 56 in October. Back as a footballer, he played mainly as a midfielder. He made over 300 appearances for Vitesse Arnhem and then went on to play for Ajax Amsterdam where we won a Champions League title in 1995. Later on, van den Brom also played in Turkey and for a few Dutch sides before hanging up his boots at the beginning of the 21st century and kicking off his coaching career. At Anderlecht Brussels, van den Brom won the Belgian championship and with another Dutch team – KRC Genk – we won the national cup. He

“John is a coach that fits our philosophy. We want to stick with the style of play that we have been representing - that is, offensive football, high pressing with ball interception and quick attacks, high intensity, and a high number of shots as well as goals,” highlighted the Sporting Director. “It’s meant to be attractive football, and our new coach aims to dominate the opponent on the pitch, which is very important to us. In addition, we wanted to have a coach with experience in the European arena; John led his previous teams in nearly 50 international games. We also liked the way he manages dressing rooms and his consistency in implementing an offensive style of play. Lastly, he gives chances to youth players, understands them well, and provides them with room for growth,” explained Tomasz Rząsa.

The 56-year-old coach reached an agreement with Lech’s management on Thursday, and on Sunday afternoon he landed at the Poznań airport.

“Firstly, I’d like to pay respect to the previous coach for all his achievements. He did a fantastic job but then was forced to step down for personal reasons, hence the club reached out to me. The possibility to work for the Polish Champion and play in Champions League qualifiers is a great opportunity for me. I know that the players have already started training, but we still have time to prepare the team for very important, upcoming games, of which the first one will take place on July 5th,” said the new coach. “I have been in touch with the club for the past 10 days – since then, I had the chance to watch numerous matches, most of them from last season. I also have to personally meet every player. However, in football the whole process is easy – during the summer preseason we will work hard together and it’s a perfect time to get to know each other. I also already have a game plan in my head which includes the players who have been here last season,” added van den Brom. “I visited the club last week – it was a secret back then, but now we can talk about it freely. We have discussed extensively various topics, including how to prepare the team for the long run, in a short period of time. First, we need to be ready for the clash with Qarabag which is scheduled for July 5th,” emphasized the Dutchman.

Monday will be coach van den Brom’s first day at work. He will meet with the coaching staff, the team, and then he will lead a training session. At 12:30 pm, a press conference will take place where the coach will be officially presented to the media. An hour later, he and his new team will travel to Opalenica for the summer training camp which will last until June 29th. 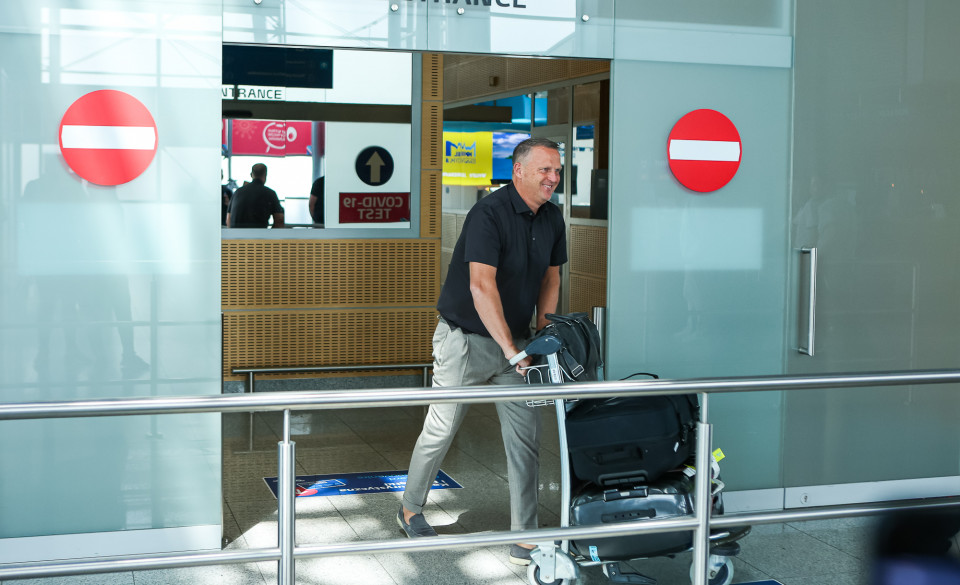 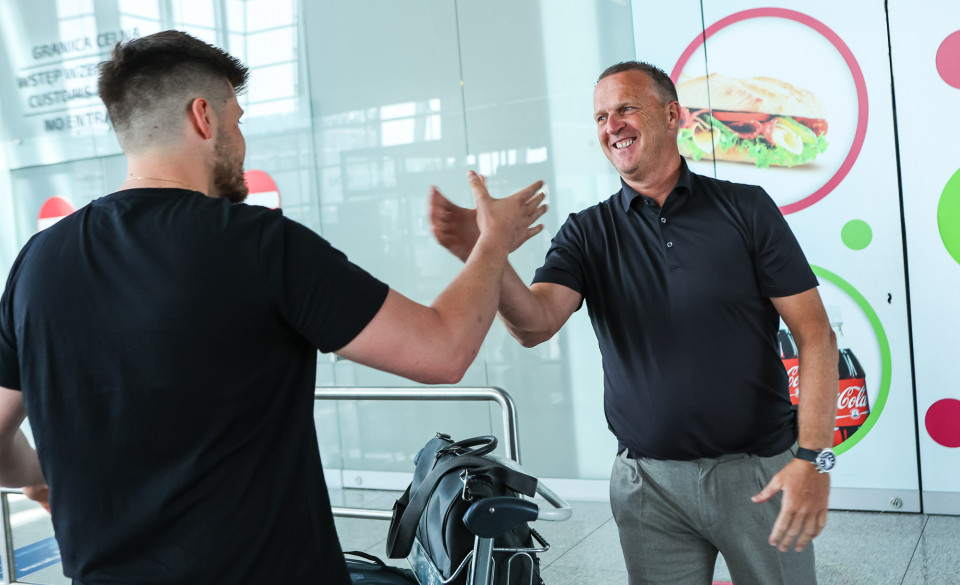 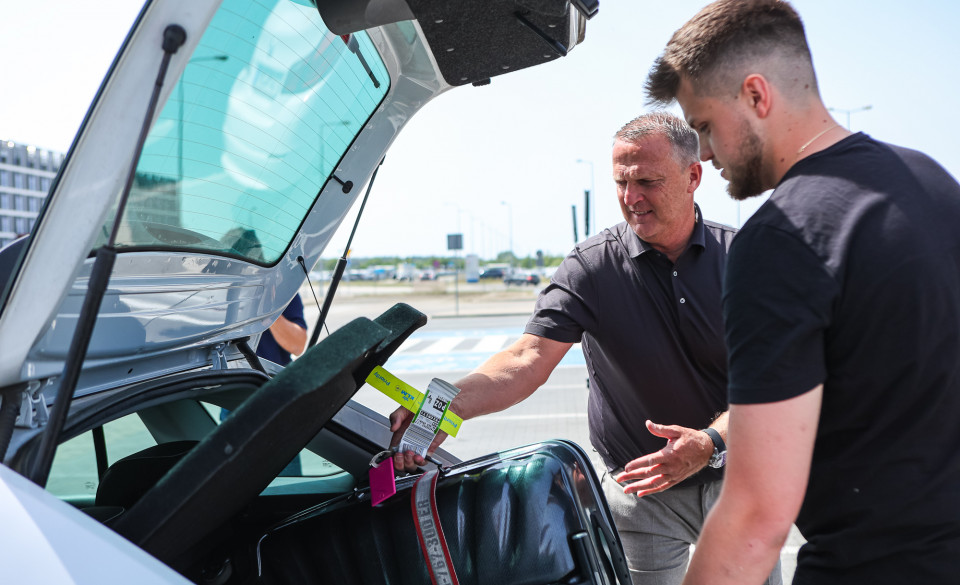 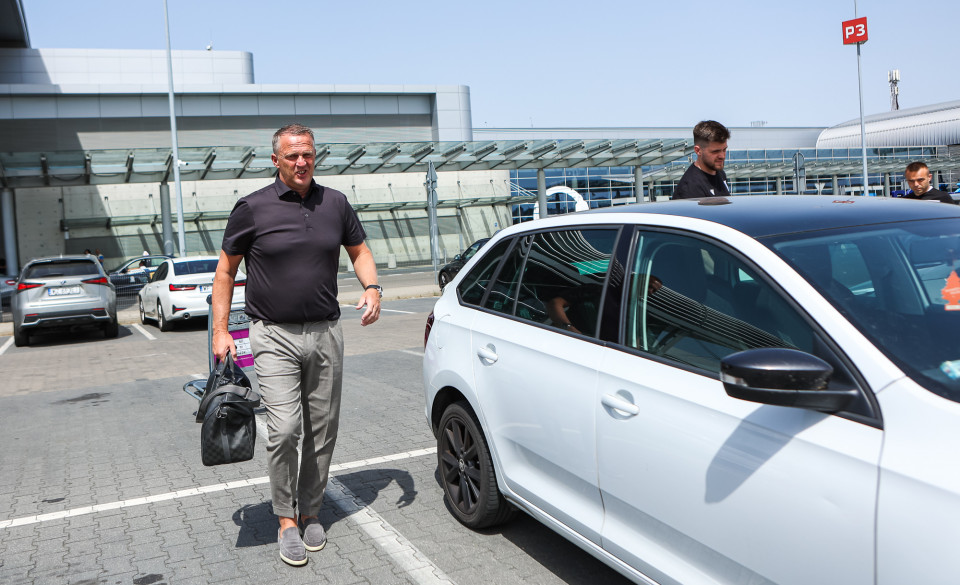 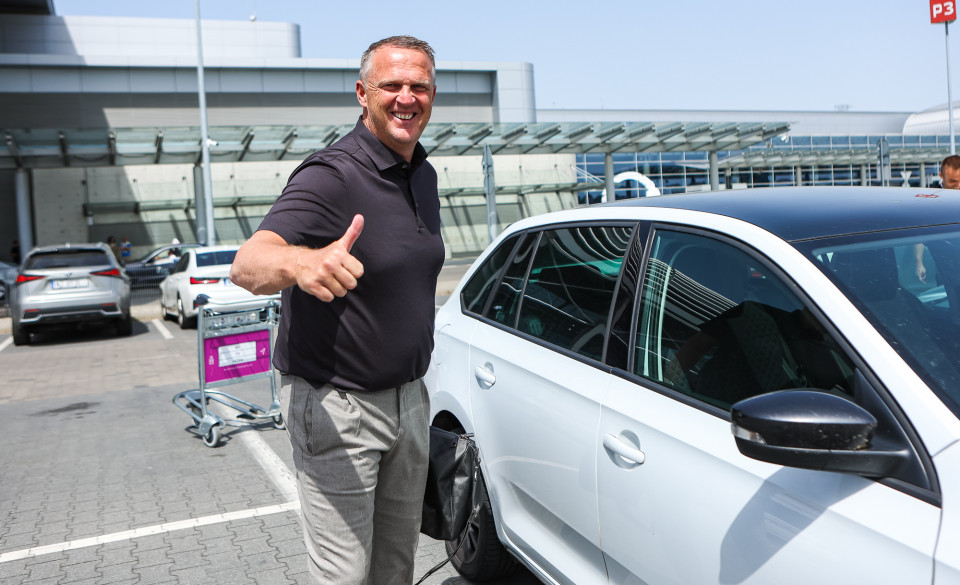 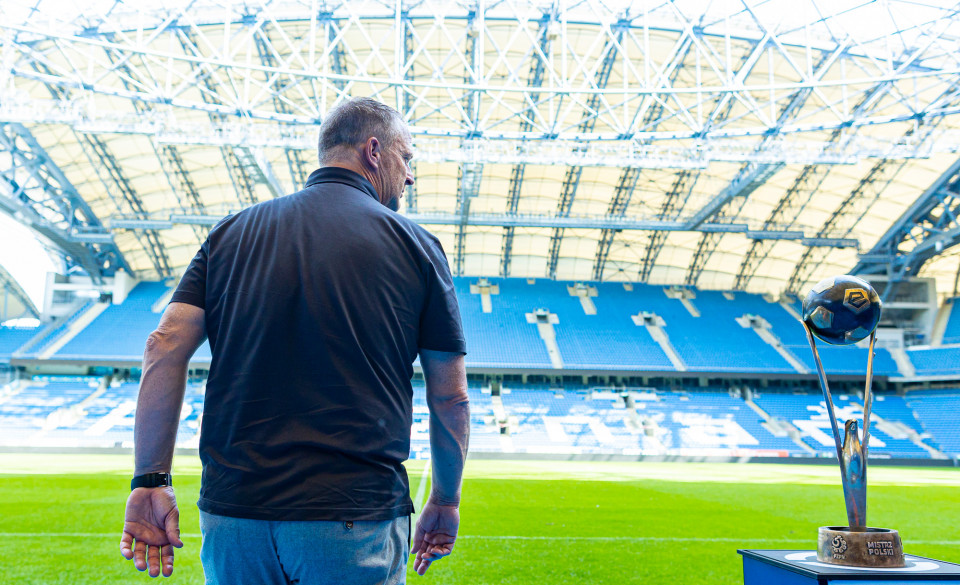 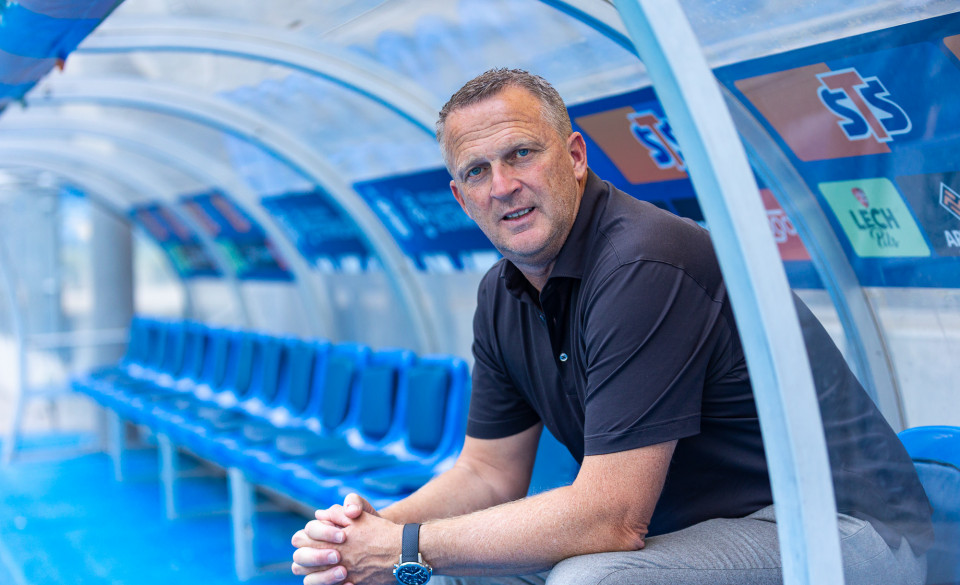 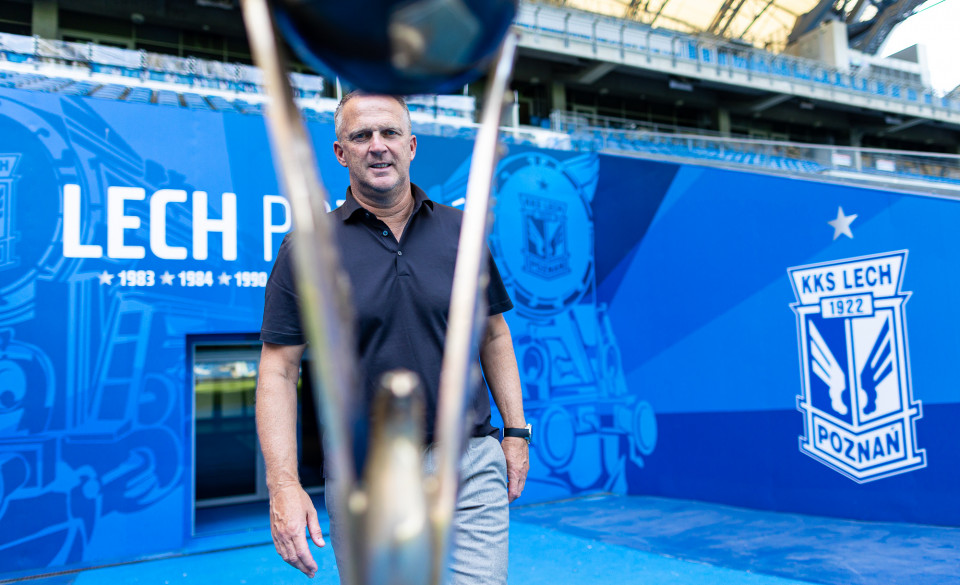 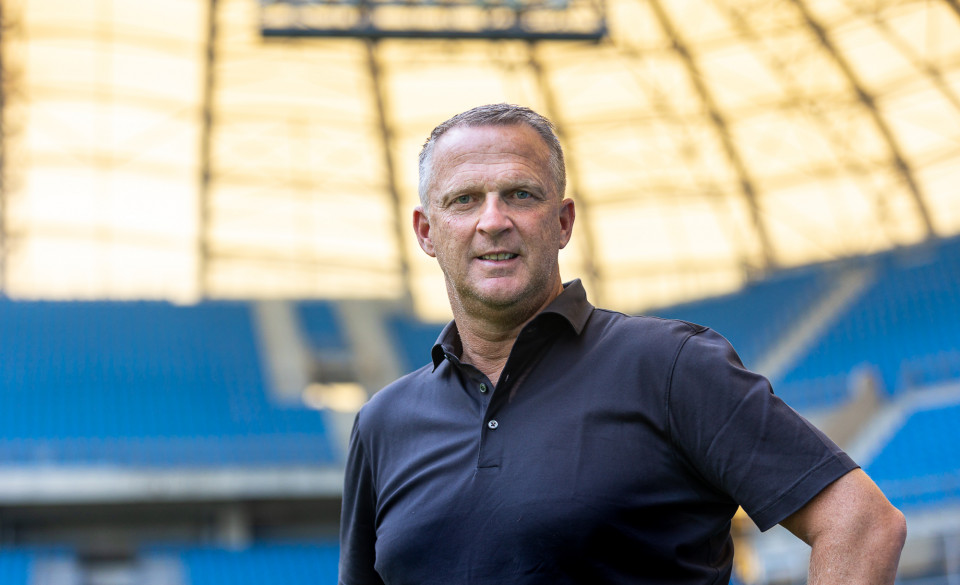 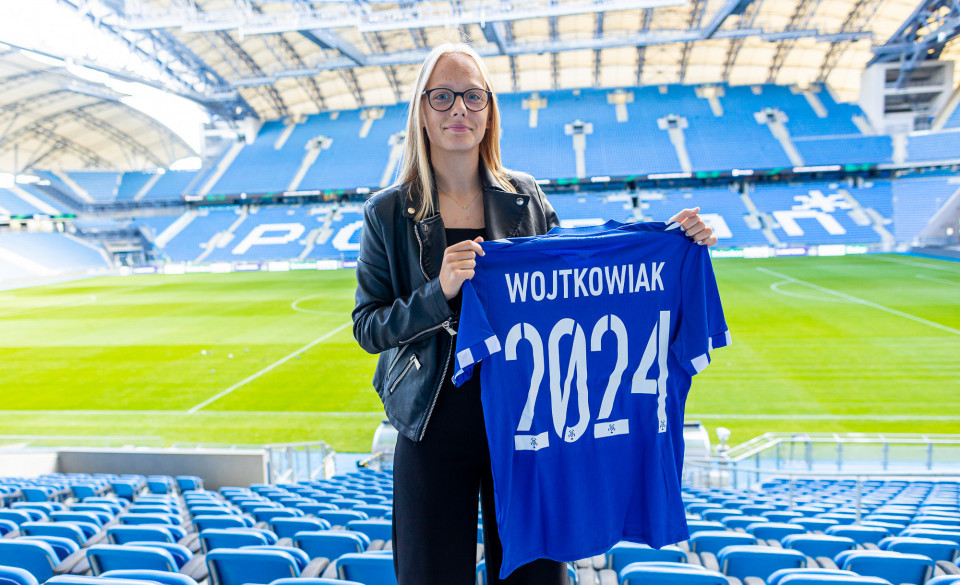 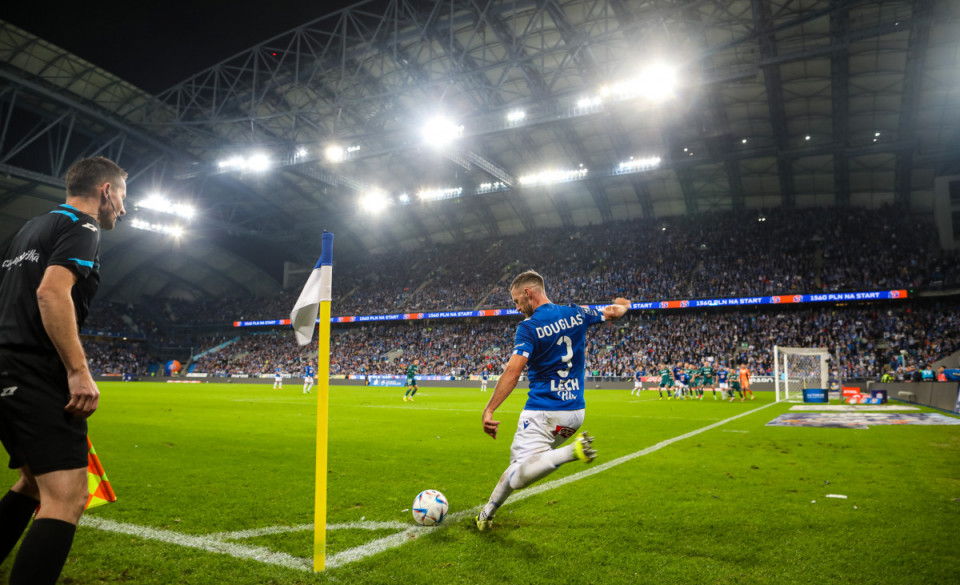 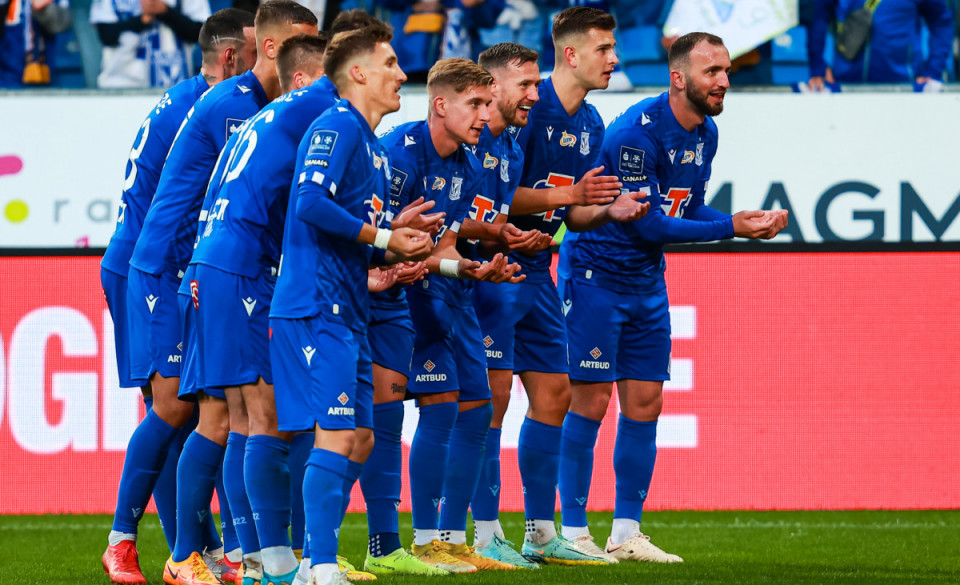