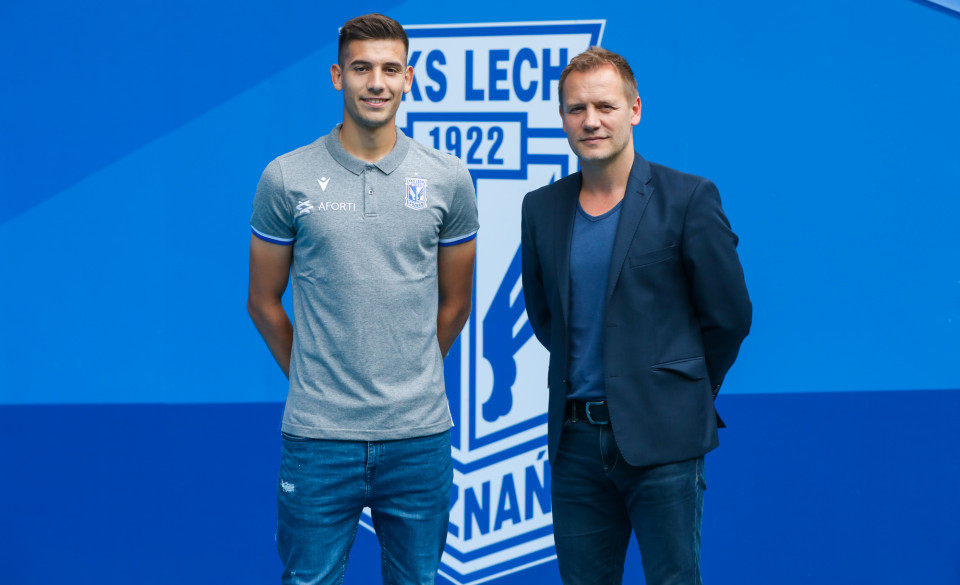 Lech Poznan has extended a contract with yet another homegrown player. Last week, Jakub Moder reached an agreement with the club and decided to stay in Poznan for another 4 years.

Since the beginning of the current pre-season, Jakub Moder has been an official member of the first-team squad and has been regularly appearing in friendly games. The youngster joined Lech at the age of 15 after spending the first few years of his football career at Warta Poznan. Initially, Moder played in Central Junior League, but shortly later he joined the reserves team and then started training alongside Bjelica’s senior squad.

“Contract extension is very positive news for me. I was awaiting a new agreement with Lech because I saw myself staying at the club and I also felt that Lech cares about me. During the upcoming season, despite challenging rivalry, I want to fight for a spot in the starting line-up and get as many minutes on the pitch as possible,” commented the young footballer.

During his first season in the reserves, Moder appeared in 28 games and scored 5 goals. In the following campaign, he played a key role in Djurdjevic’s squad – in 25 matches he scored twice and assisted his teammates 6 times. Meanwhile, he was also introduced to the senior team and regularly appeared in the match squad. That same season, Moder even got a chance to compete against Wisla Cracow – a game which ended with a 3:1 win for Lech following Gytkjaer’s hat-trick.

During the next season, Moder was given an opportunity to play in a higher division whilst wearing Odra Opole’s shirt. Throughout his loan, he was a regular starter for Odra’s first team which was led by Lech’s ex-coach, Mariusz Rumak. In total, while competing for Odra, Moder appeared in 31 league games (4 goals and 2 assists) and 4 Polish Cup clashes.

Moder’s current contract was about to expire at the end of the season, but knowing that both sides were eager to see the youngster stay at Lech, the contract extension was no surprise. The 20-year-old midfielder’s new contract is going to last until 2023. “We are glad to have yet another youngster trust us and want to follow the path we outlined for him. Now we have time to help Moder grow and develop which is crucial knowing that he has the potential to compete at the highest level. Moder’s span at Odra was very fruitful; we can see that he grew up as a player and improved his motoric skills. He is constantly progressing, especially when is comes to ball recovery in the midfield. In addition, he is capable of playing on any position in the offence,” highlighted Tomasz Rzasa, Lech’s Sporting Director. 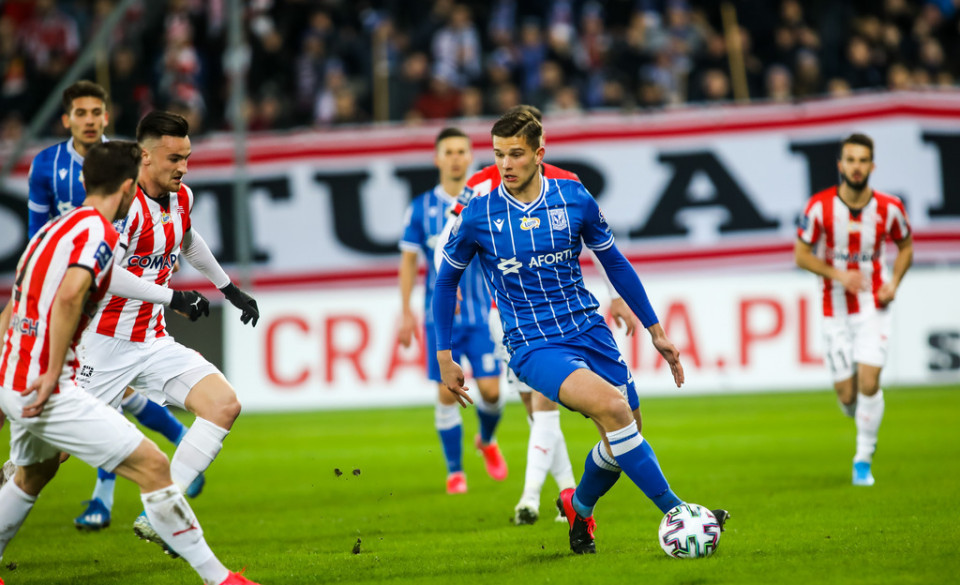 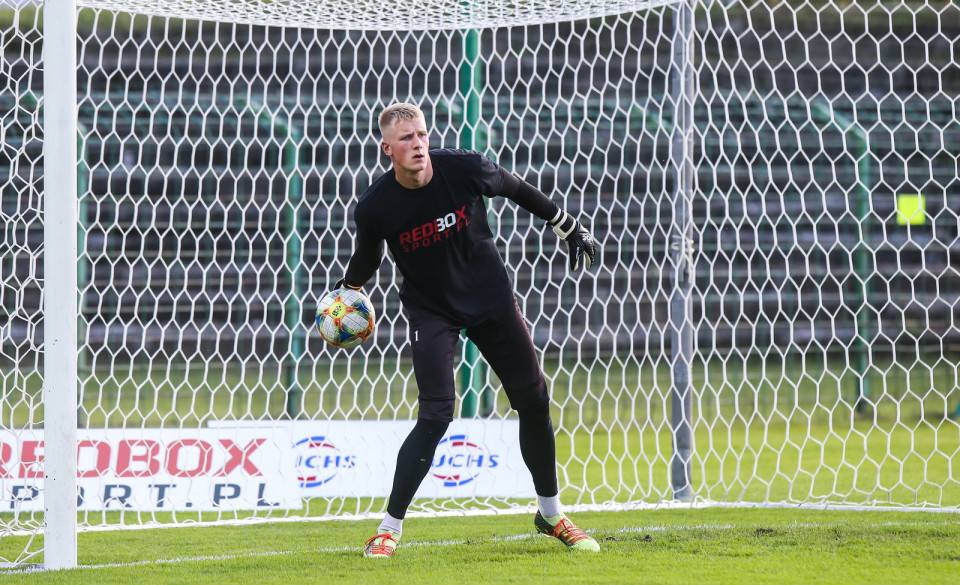 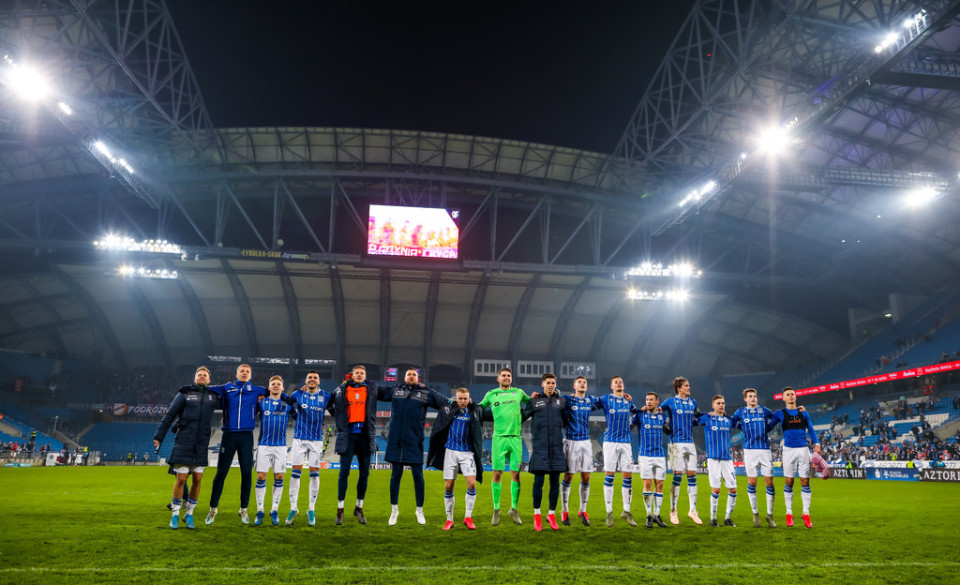